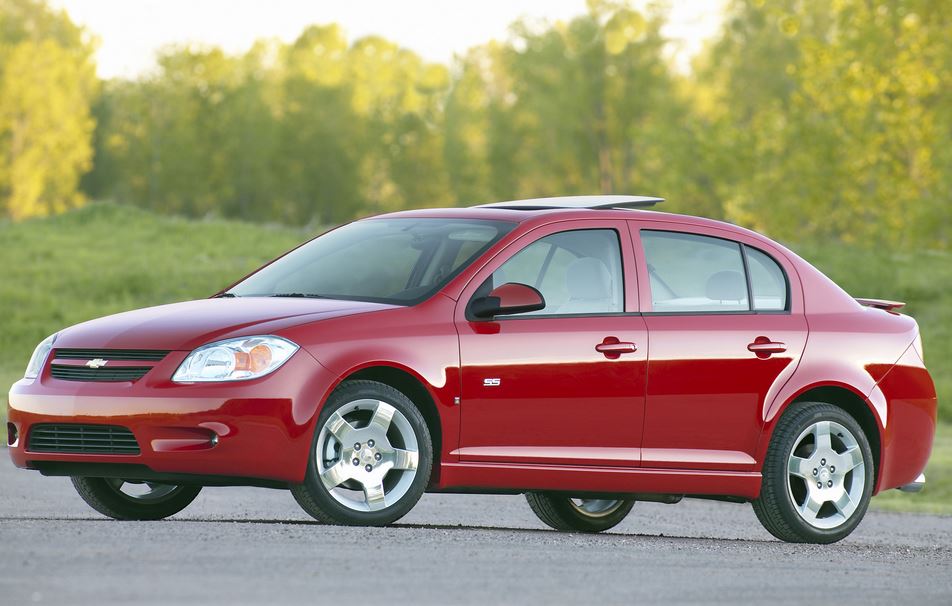 It is never a good thing when a vehicle rolls out the assembly line with various faults, as this puts both the car maker and customer at risk.

That is why, most issues, once discovered, are quickly resolved by recalling the affected models.

The worst outcome of failing to find and remedy various problems is the death of the vehicle occupants. Not so long ago, GM issued a recall for two of its models, namely the 2005 – 2007 Chevrolet Cobalt and 2003 – 2007 Saturn Ion. The problem was related to the ignition switch.

At that time, things didn’t look so grim, but recent news seem to indicate that as many as 303 people might have lost their lives due to this shortcoming. Usually, the NHTSA (National Highway Traffic Safety Administration) handles these situations, but a third party company discovered that the problem was deeper than originally thought.

The ignition switch issue was discovered to be related to the fact that in certain accidents, the airbags failed to deploy, a fact only Fredman Research Corporation managed to discover. 303 death is not a small number, even considering the impressive number of vehicles affected by the malfunction, so the NHTSA got an earful for failing to discover this when investigating the ignition switch.