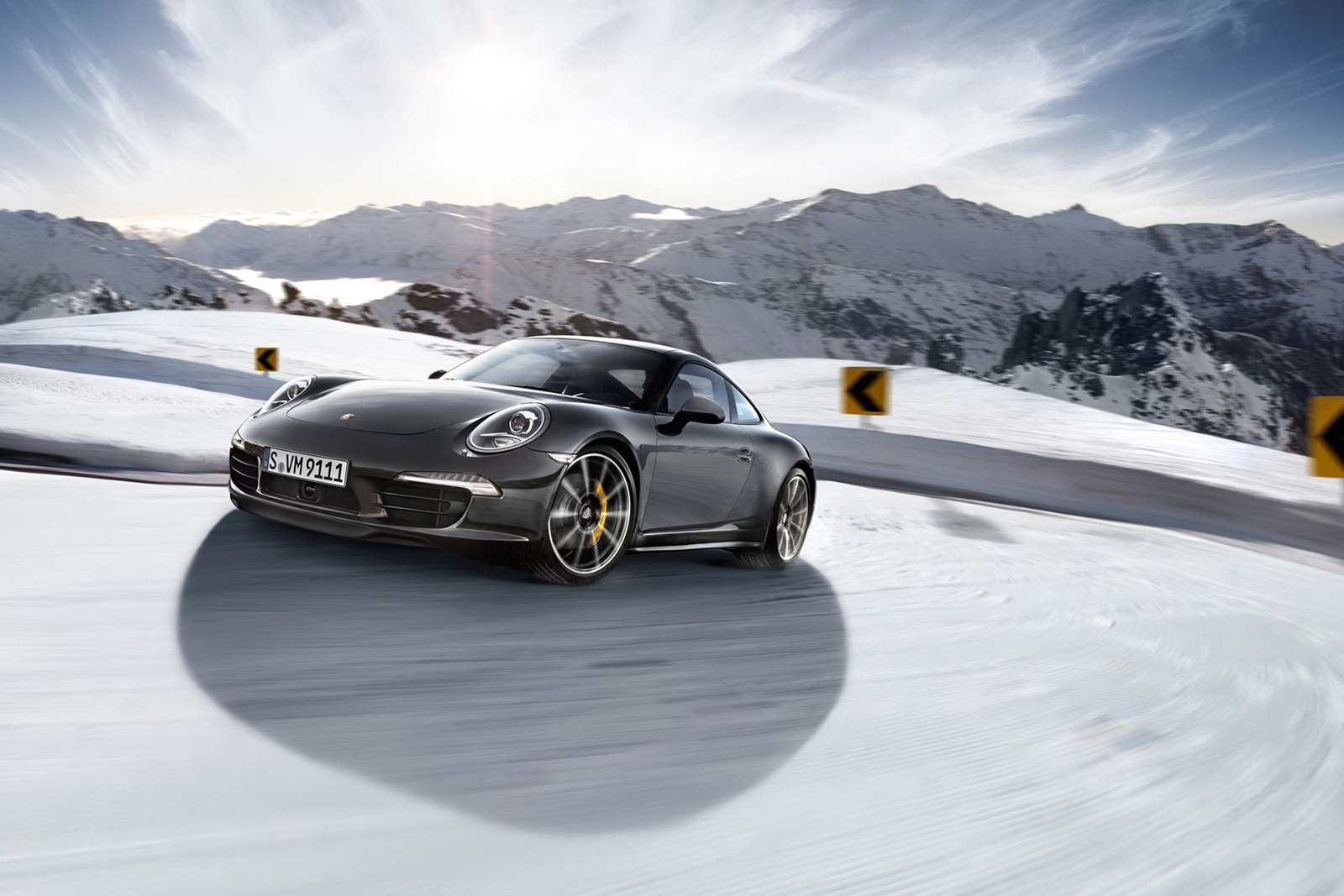 German car lovers prepare yourselves, the most infamous car Porsche normally make is about to get some extra wind in its sails.

Porsche’s 991 version of the 911 sports car is quickly headed for the forced induction madness that is the Turbo. Four by four included.

You won’t be going off-road with it but boy will you rule the paved bits when driving something like this. All versions of the 911 Turbo have had some serious punch and the expectations from this one haven’t gone down.

It is obvious that Porsche will ramp up the power and just about every area of performance while they’re at it.

Behind the rear seats in this car we will find a 3.8 liter flat six cylinder engine which develops several million horsepower.

Ok, maybe not that much, but at least the torque should be in abundance thanks to a triple turbo system that keeps everything smooth and twisty.

This is the least camouflaged version of the upvoming 911 Turbo we’re yet to see and it was caught not in Stuttgart, not far from home.

That could be part of the reason for the minimalist camouflage but we suspect the nearing of the car to its completion stages.

Since most of the body is now visible, it’s safe to assume that Porsche polished off the aerodynamics and most of the car and are now simply looking into the small niggles.

This is expected to be debuting before the end of the year at whatever motor show the Germans may feel like it. Whichever one they decide upon, it’s quite possible that the 911 Turbo will be the center of attention.