9ff takes the Porsche 911 tuning to another level 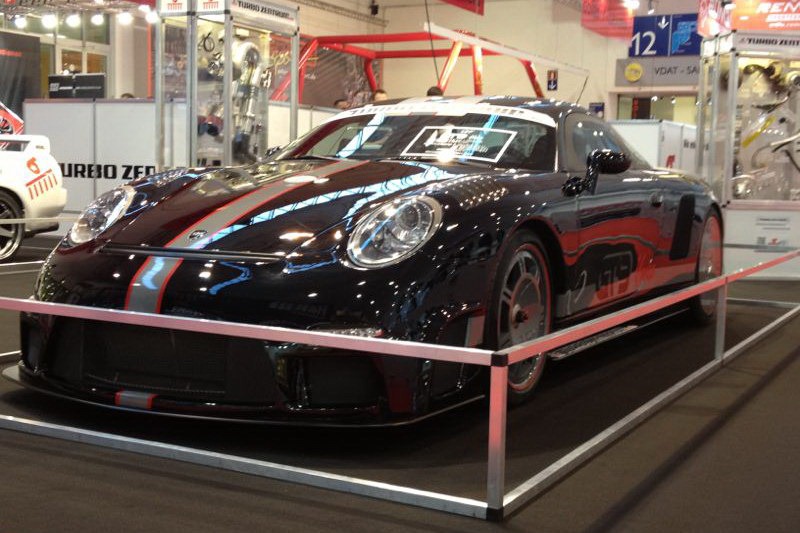 With the debut of this year’s edition of the Essen Motor Show come the most extreme tuning packages available right now. The new Porsche GT9 Vmax is 9ff’s newest creation based on the 911 model.

Under the hood we find a 4.2-liter twin-turbo engine capable to deliver no less than 1,381 horsepower and 1,160Nm of torque. With such resources, the German model sprints from 0 to 100 km/h in 3,1 seconds hitting a whooping top speed of 437 km/h.

Power is transferred to the wheels via a six-speed sequential transmission with shift paddles.

At the exterior, there are also aerodynamic improvements, new wheels, air vents and special racing stripes and graphics. With such performances, comes a matching price tag as 9ff’s tuning kit starts at €895,000, excluding VAT and other taxes.