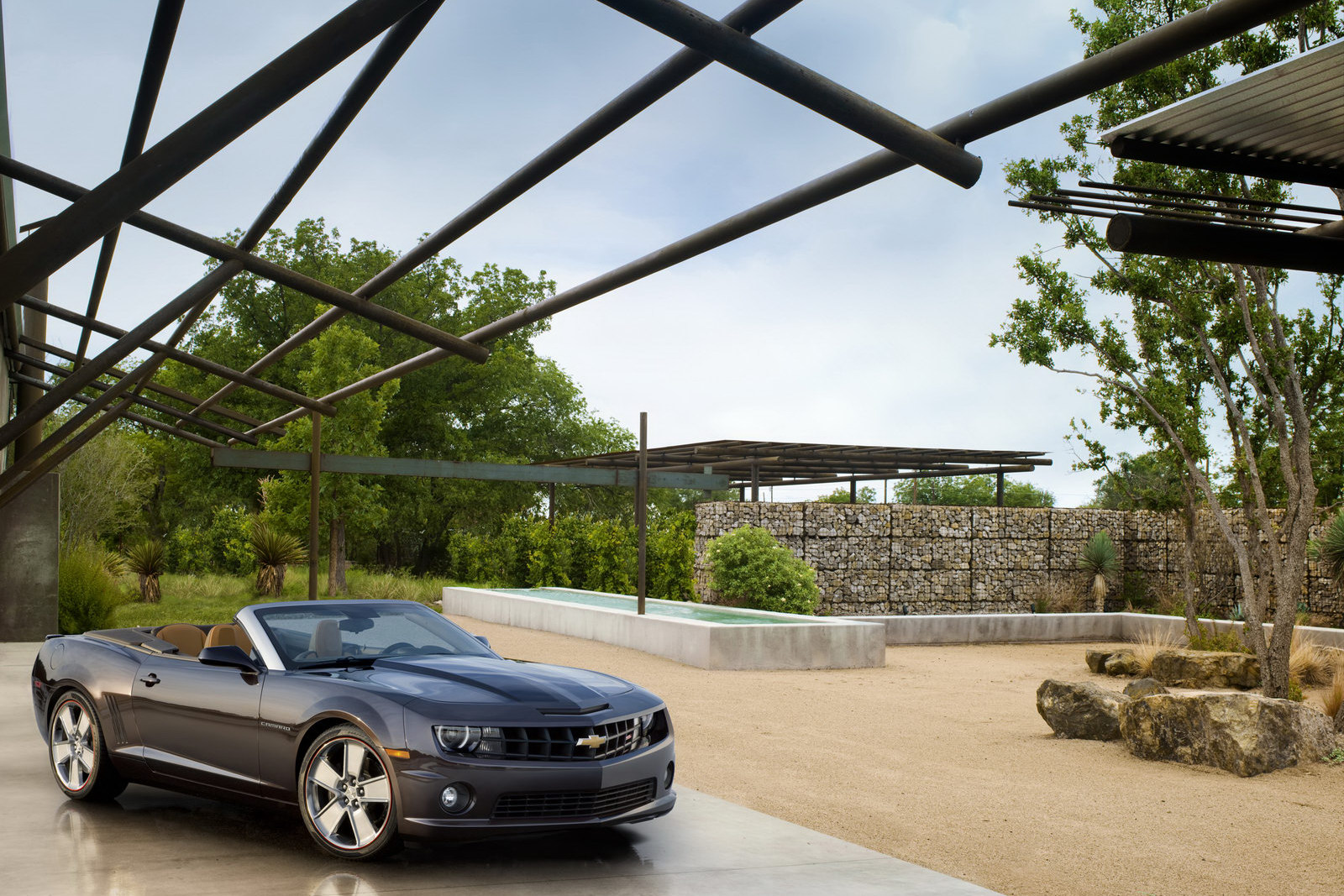 Leave it to the Americans to spend and spend fast. This is 2011 Chevrolet Camaro Covertible and it was sold out in just 3 minutes due to the fact it’s called the Neiman Marcus special edition.

The limited run of 100 units required 180 seconds to gather enough people on the list who wanted to get this car in their driveways.

It seems that after the Canadians elbowed their way towards getting the first edition of the Fiat 500 to come to North America the U.S. residents couldn’t resist being the first to have a luxury hyped version of the future 2011 Chevrolet Camaro convertible.

The limited edition 2011 Chevrolet Camaro Convertible became the Neiman Marcus version when Chevrolet decided to tart up their regular SS spec convertible with an exclusive color called “Deep Bordeaux” teamed with a set of rally stripes that are completely discrete. Another special edition luxury comes in the form of alloy wheels and a set of P-Zero Pirelli tires.

Besides that and a few luxury interior extras, underneath the 2011 Chevrolet Camaro Convertible Neiman Marcus edition has the exact same engine as the regular SS which is powered by a 6.2-liter V8 engine that sends the power to the rear wheels via a 6 speed manual or automatic gearbox.