A newly rumored name of the Lamborghini Murcielago successor 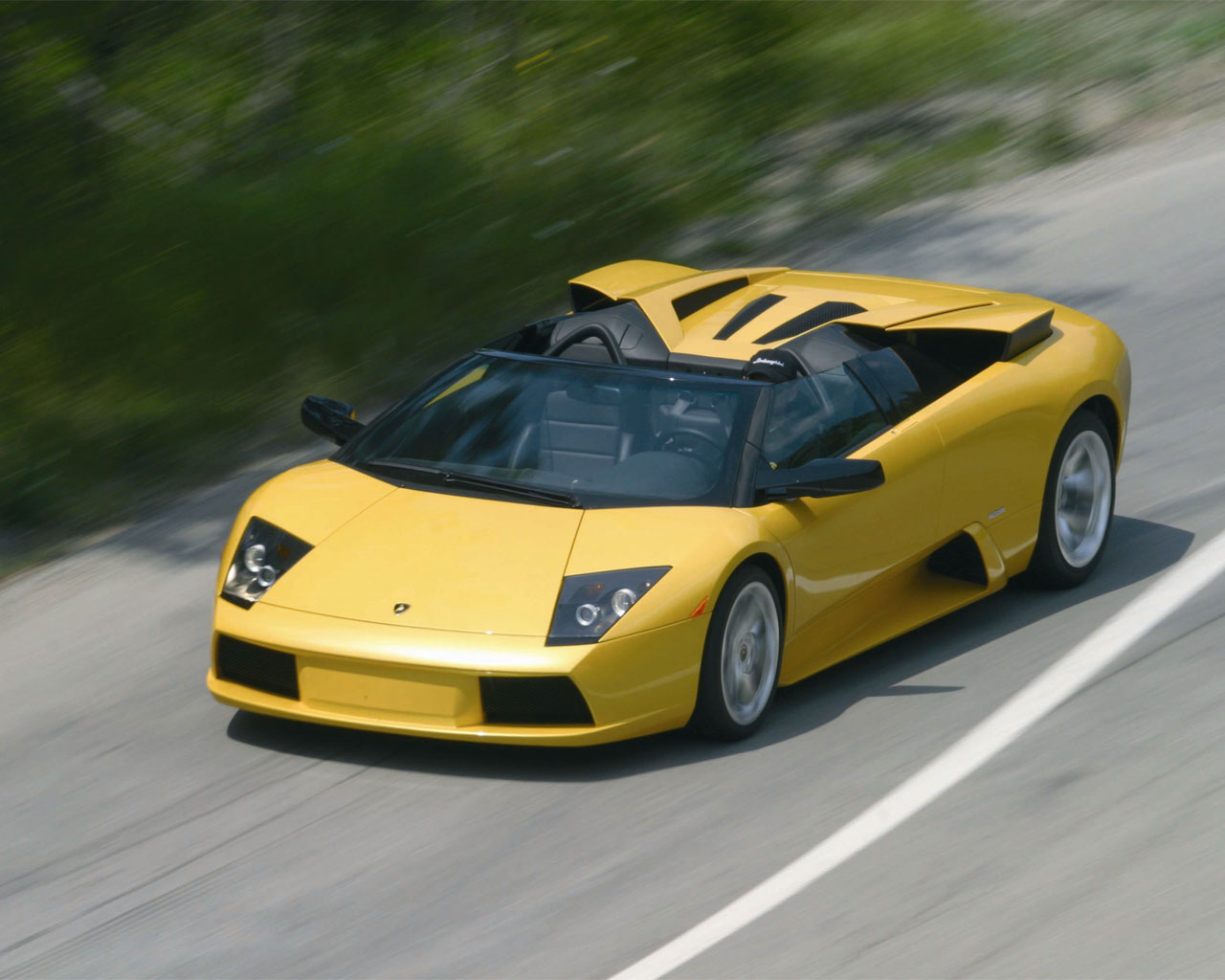 Naturally, whenever a new Italian flagship supercar is due to crop up nearly every person interested in cars will come up with some rumor.

With rumors the situation is pretty simple, they come and go as time passes by. Rarely however, some do get confirmed.

With the latest rumor to be regarding the Lamborghini Murcielago’s successor the latter case may be the appropriate way to put it.

With some controversy regarding it, the next Lamborghini flagship supercar could be called the Aventador and it will probably have the LP700-4 tag added to that.

Now, as far as the tag is concerned, it’s natural for Lamborghini to have an explanation of the horsepower and number of wheels driven but as far as the actual name’s concerned things can get complicated.

The new Lamborghini has been previously referred to as the Jota, the Urus and even just simply the LP700-4. Now though, there is some backing behind the Lamborghini Aventador badge.

Half of it is related to another rumor, according to which the Lamborghini Aventador has already seen a private unveiling for a few wealthy customers.