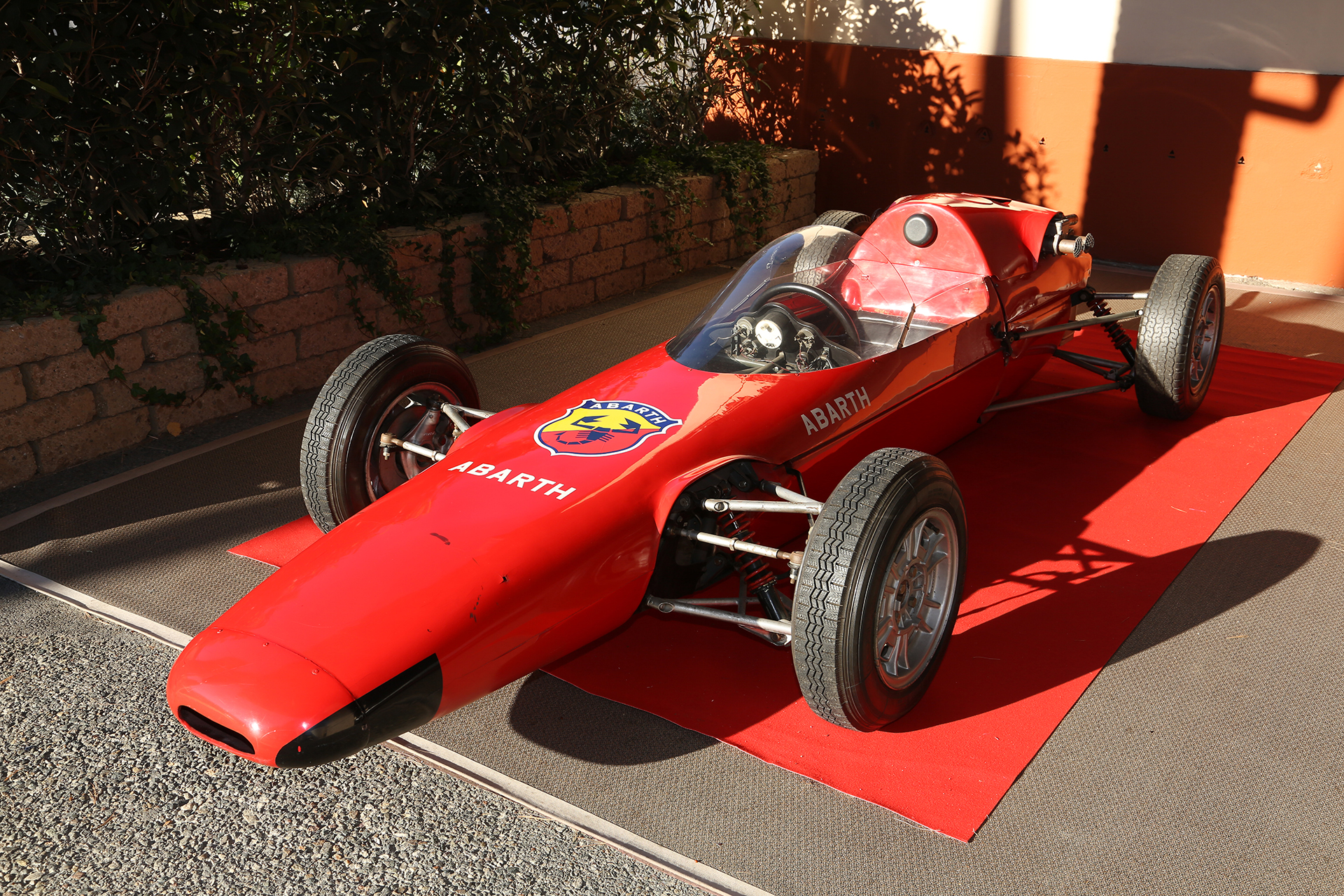 Tomorrow, 18 February, the London Classic Show will open its gates to the visitors. For about £25.00, you’ll have access to some of the most beautiful cars ever made.

Abarth will bring two cars, to make a bridge through time: the legendary Fiat Abarth 1000 Monoposto Record Class G and the new 695 Biposto Record 1.4 T-jet 190 HP. Back in 1965, Carlo Abarth had the ambition of breaking the acceleration record of the quarter of mile in a G Class single-seat car. However, he was unable to find the right driver for its purpose. So, at 57 years old, he decided to race himself. Being unable to get into the tight cockpit, he had to lose 30 kg before. After such a great effort, he succeded to break the acceleration record over 500 meters and a quarter of a mile! Back then, besides Carlo Abarth, the indisputable star was the Fiat Abarth 1000 Monoposto, which was powered by a 982 cc engine, developing 105 hp. Its highlights include twin overhead camshafts and two Webber 40 carburettors.

The second car presented by Abarth, a 695 Biposto Record, is characterized by an exceptional 5.2 kg/hp ratio. This value, combined with the mechanical self-locking differential allow it to accelerate from still to 100 km/h in 5.9 sec. Last year was glorious for Abarth in UK, with 2743 cars sold. It was a 67 percent raise compared to 2014.