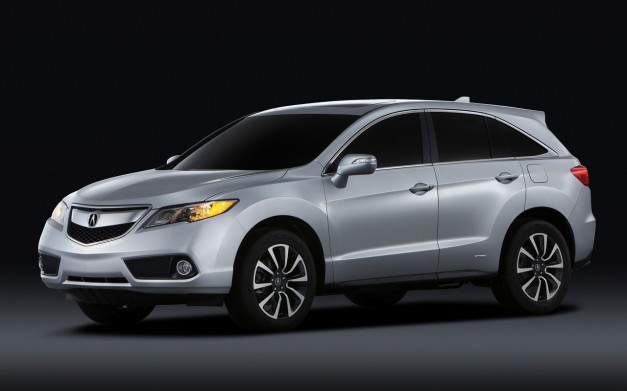 The new Acura RDX compact crossover is scheduled to arrive in the U.S. showrooms in the coming weeks, the Japanese model being priced from $34,320 for the entry-level model.

Under the bonnet sits a new 3.5-liter V6 unit with 273 horsepower which replaces the old four-cylinder unit. Power is transmitted to the front wheels via a six-speed automatic transmission.

Acura announced a fuel consumption of 20mpg (city) and 28mpg (highway) which makes for a combined economy of 23mpg, figures available for the entry-level front-wheel drive model.

“The right-sized 2013 RDX adds increased comfort, utility and power, along with class-leading fuel economy. Based on changing consumer preference, small is becoming big in the eyes of today’s consumers.”

The range-topping version is the all-wheel drive Acura RDX Technology Package which gets a price tag of $39,420 along with fuel consumption figures of 19/27/22 (city/highway/combined).