Alfa Romeo 4C will get new headlights and new versions 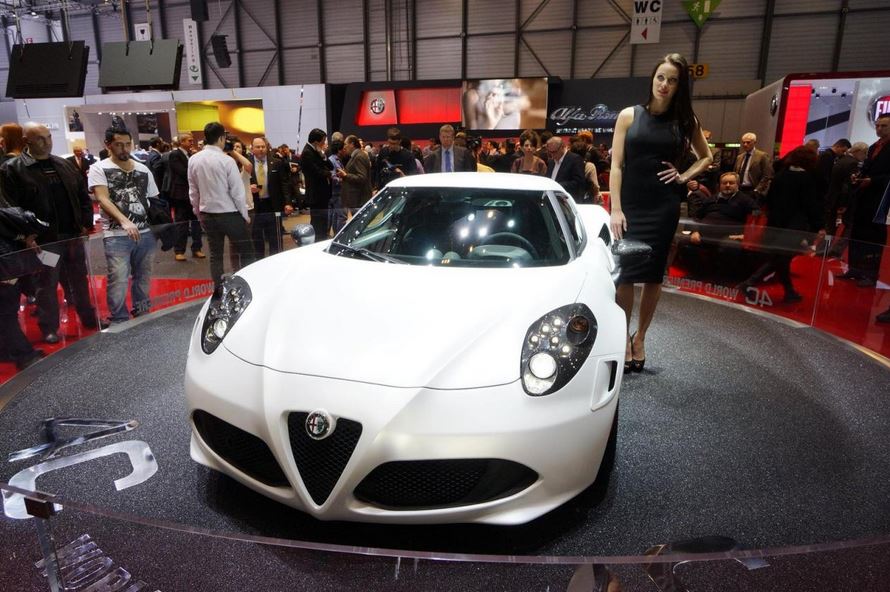 While not a shining example of reliability, Alfa Romeo vehicles have never lacked character, like any true Italian car.

And the brand new Alfa Romeo 4C, which is quickly approaching launch date, makes no exception to the rule.

In fact, the single most important feature that has caused a stir among enthusiasts are the headlights. While some find the unconventional design quite appealing and very Alfa-like, others might catalog it as “buggy”. Since the feedback was quite strong, Alfa Romeo recently announced that the 4C model will not be using those headlights, but instead go for something more along the lines of the concept version.


In the same press release, Alfa Romeo officials also stated that the 4C will come in a high performance version and even a targa variant. The targa version of the Alfa Romeo 4C will sport yet another set of headlights, making for even more diversity for the front end. More details are sure to emerge as the launch closes in, so let’s just be patient a little longer.