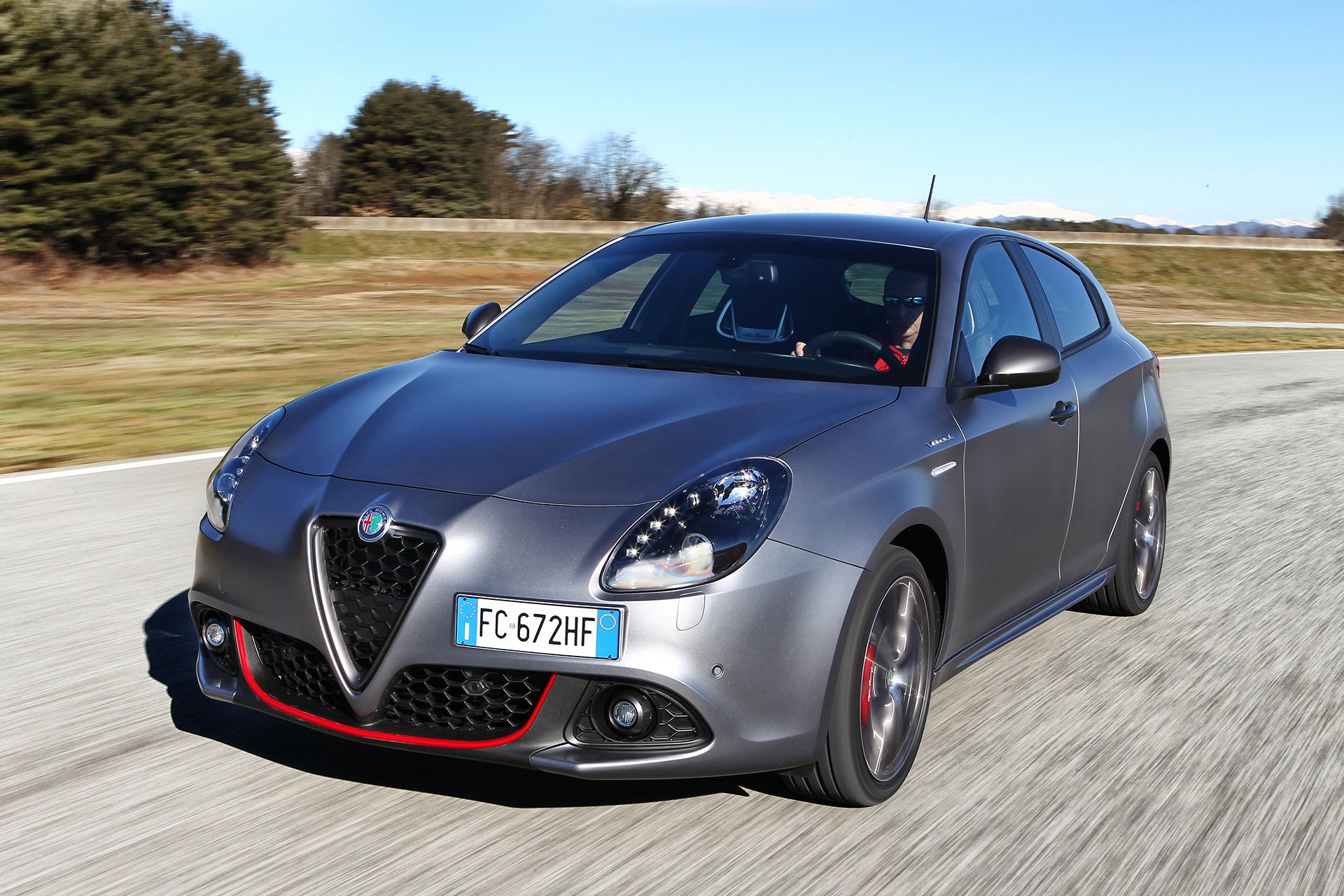 For quite some time I keep an eye on the Alfa Romeo site, to find news about the Giulia due date. But this morning it was something new that caught my attention: the updated Giulietta has been revealed simultaneously in few European countries.

The Italians made a big event out of the new Giulietta unveil, combining five shows on different European cities: Arese, Turin, Paris, Madrid and Frankfurt. It was more than a simple reveal of a car: it was a show in which the Alfa Romeo employees partied with good music in a truly “Alfa” spirit. To understand the event’s amplitude, only in Turin there were invited over 5.000 FCA employees!

So, what does the facelifted Giulietta brings new? There’s a new diesel engine: 1.6 l JTDm, 120 hp, which will be paired with the TCT twin-clutch transmission. It proves to be fairly quick and very economic, accelerating from 0 to 100 km/h in 10.2 seconds, and reaching a top speed of 195 km/h. Meanwhile, the average fuel consumption drops to an excellent 3.8 l/100 km, the equivalent of 99 g/km CO2, in the Eco version. In terms of drivability, the engine is even more impressive: the peak power is reached at only 3750 rpm, while the 320 Nm of torque starts from 1750 rpm, thanks to the small turbocharger adopted. The third generation of Common Rail injection is capable to measure very accurate the amount of fuel injected in the combustion chamber. The rest of the engine line will remain the same as at the outgoing version.

The exterior has been revised also, being enriched with few style elements, like honeycomb front grille, a redesigned front bumper and a refreshed logo, all of them reminding of the glorious Alfa Romeo history. The headlights had been slightly redesigned, while the all-new rims and the oblique tailpipes add a more refined aspect to the exterior. Onboard, the materials are more carefully chosen, expressing the purest Italian style. In the middle of the dashboard, a 6.5 inch touchscreen is ready to ease the smartphone integration, or the navigation system information.