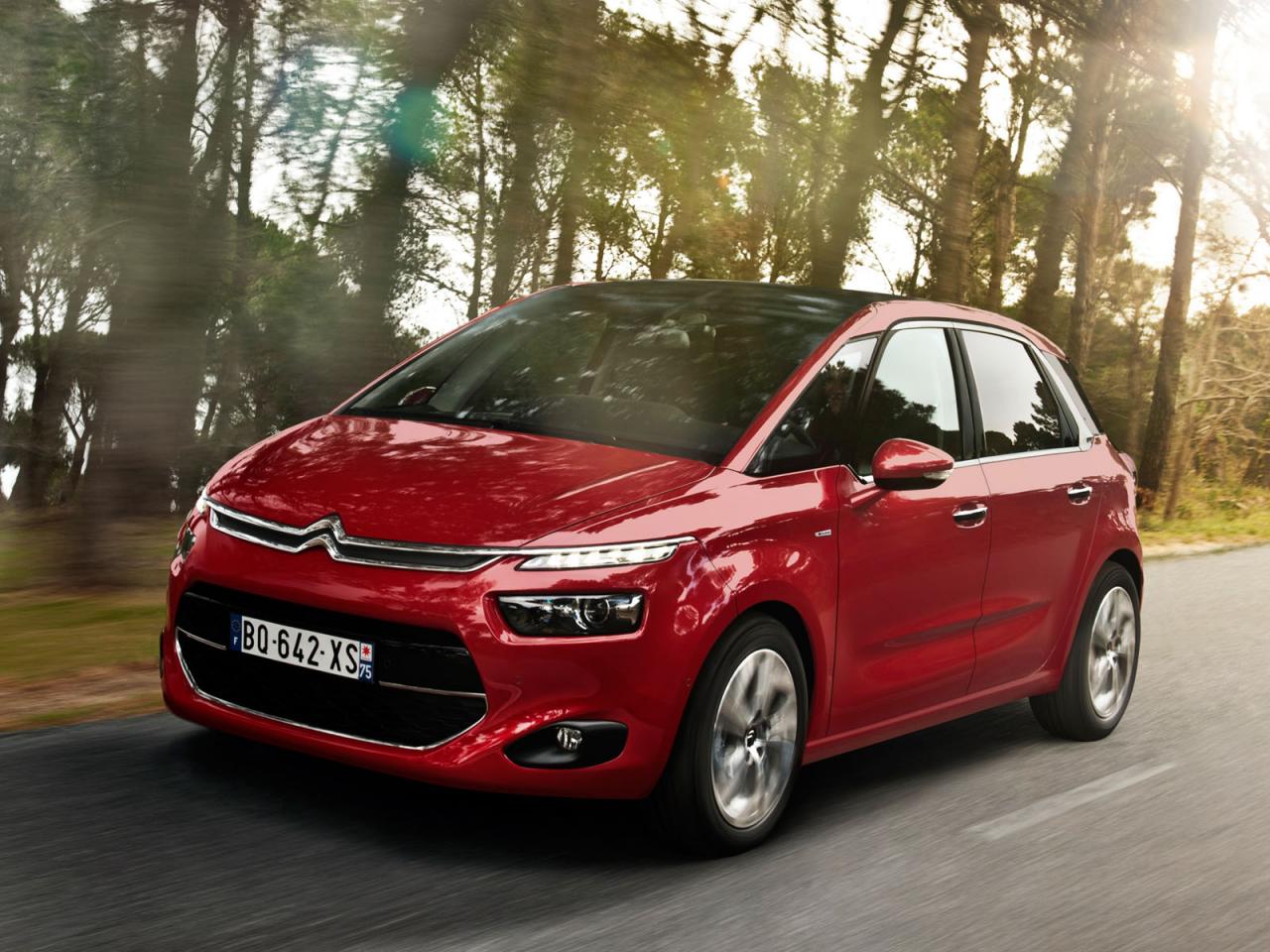 It seems that the new Citroen C4 Picasso gets an early debut as a set of photos has been surfaced on the web these days.

Inside, buyers will find a two-color leather upholstery, new seats, wood trim, revised center console, an infotainment system and metallic accents. Power will be provided by several HDi and VTi units with outputs ranging from 110hp to 155hp.

No pricing and availability details are available at the moment, thus we have to wait for the model’s official debut in the coming weeks.