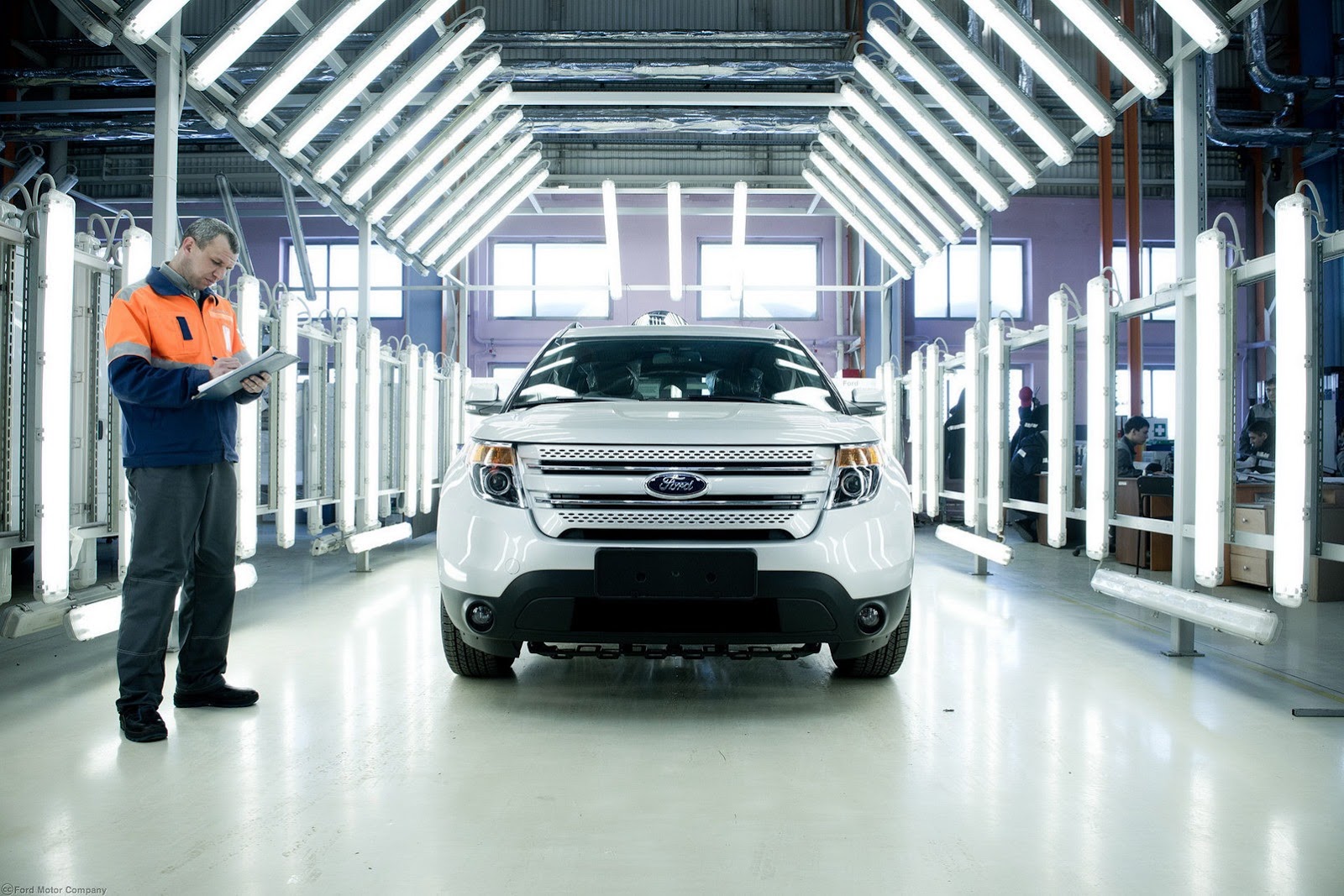 The American model produced in Russia will be sold exclusively on the local market, the company claiming that this is the first time when it is fully produced outside of the home boundaries.

Good news for anyone looking to work at Ford’s plant in Russia as the company plans to hire 500 employees in order to keep the production at its pace.

For now, the Sollers Elabuga plant is the job for 1,500 workers but the number can increase even more if there will be a high demand in Russia. Speaking of demand, Ford says that they expect an increase in sales considering that Russians prefer large models which won’t have any trouble in tackling bad weather conditions.

“Russia is on its way to being the largest market in Europe and presents an enormous opportunity for growth,” continues the company.