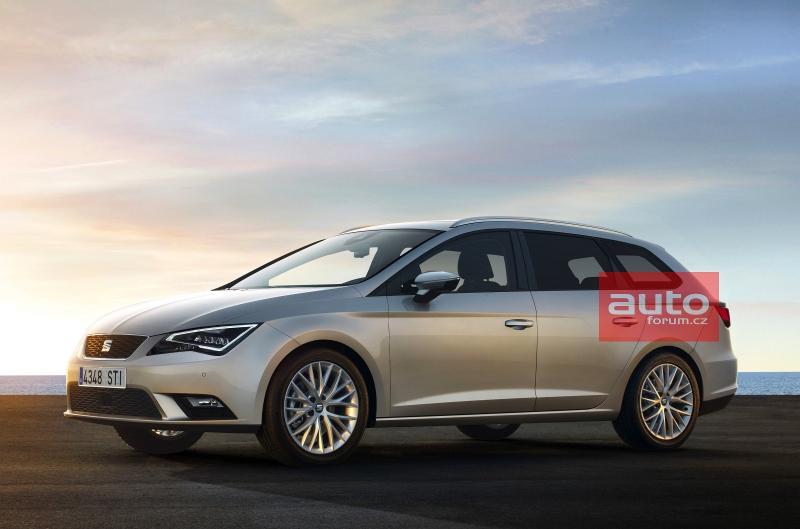 The 2014 Seat Leon ST seems to show its face prior the official release as the journalists at autoforum provided a series of images which seem to be quite authentic.

However, the Leon ST comes with an improved boot space of 587 liters, the main feature of the new version. Under the hood expect the same powerplant including TSI petrol units with outputs ranging from 86hp to 180hp but also more frugal diesels offering about the same performance figures.

At the interior, you should not expect any major improvements as the new Leon ST will borrow almost all the features of the standard model.

An official debut of the new Seat Leon ST is expected to take place quite soon.