Alpina B7 Biturbo Is Over The Top 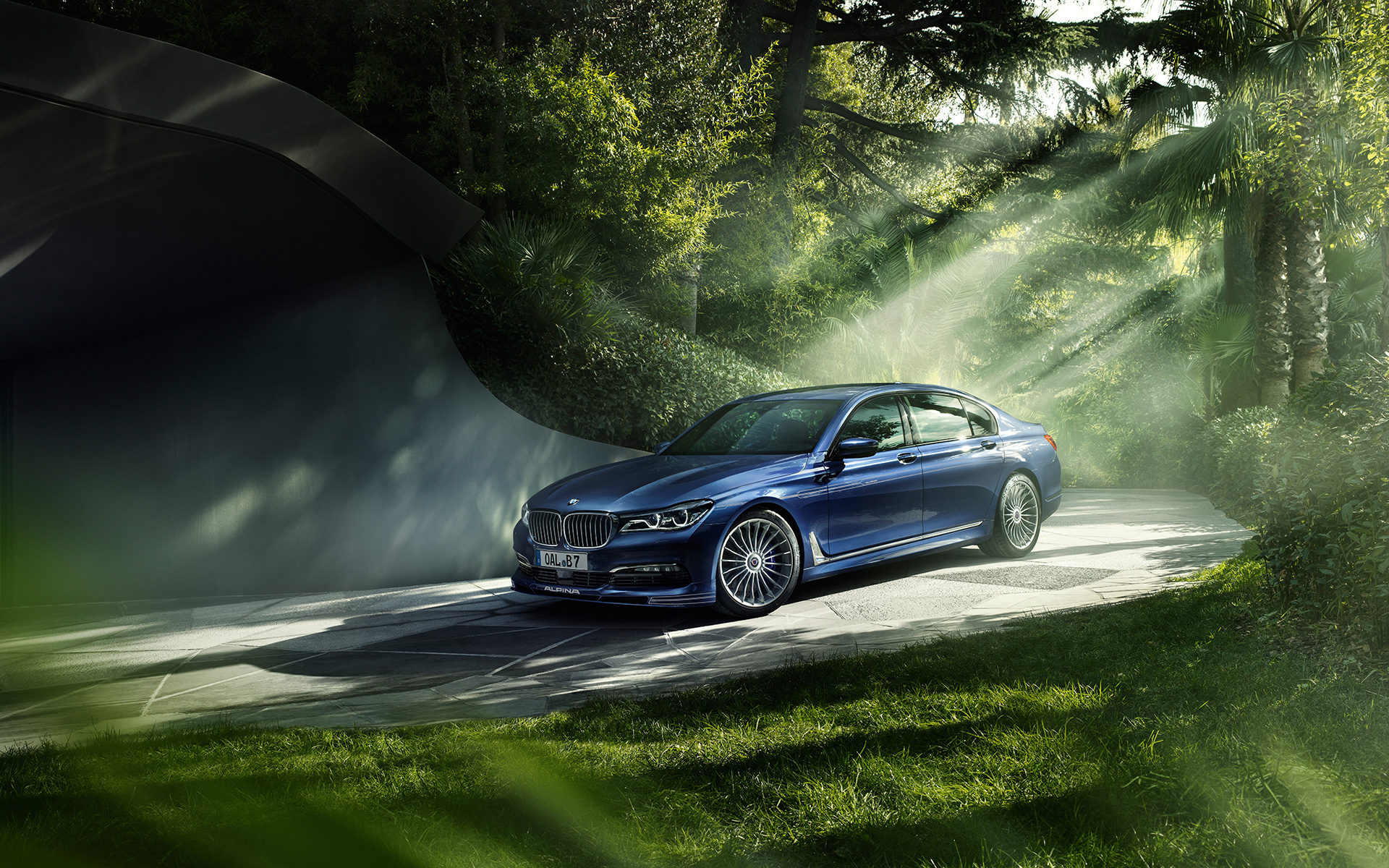 Yes, we may look at it as if it was BMW M7. That’s because if you want a 7-series and you’re not happy with the 445hp, Alpina B7 is the next option.

Let’s not talk about its size: is as big as the biggest BMW. Let’s better concentrate on how a car this big can accelerate to 100km/h in a mind-blowing 3.7s. First, by increasing the peak power to 608hp. Next, by adding a Launch Control mode, in case you’ll meet a Ferrari at the red traffic light.

If someone might think it’s so fast because it’s lighter than the BMW 750i, then he must know it weighs over 2100kg, as it’s equipped with for wheel drive system. The eight speed automatic gearbox had been retuned with ZF’s help. In case you want to tow a caravan (and it’s almost certain you will if you own an over $100,000 Alpina), no worries: with 800Nm it’s likely you’ll tow three of them at idle speed. However, don’t attempt to do this at its 310km/h fullspeed. Since power is nothing without control, Alpina also retuned the suspension, which sharpen B7’s agility without altering the comfort level.

The interior is covered with high-end Nappa and regular leather and, as a highlight, there’s an LED full-colour digital instrument panel behind the LAVALINA leather-wrapped steering wheel. It changes its appearance depending on the driving mode selected. Moving outside, we find the typical Alpina elements, including the skirts and the huge 21 inch wheels. No word about the price, but it will probably cost about the same as Mercedes S63 AMG, meaning around $140,000.