An all new MG 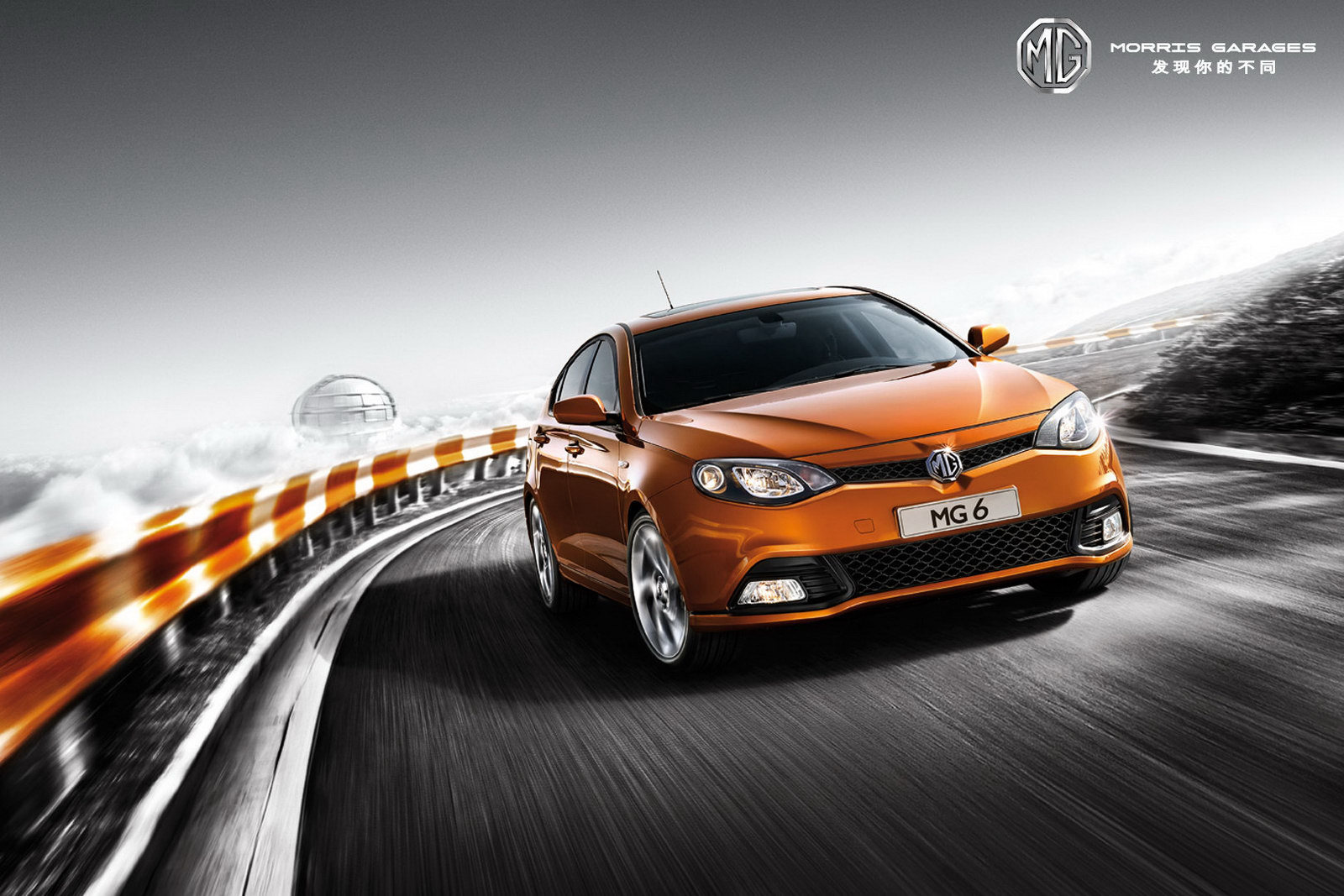 That’s what the British and their latest owners, the Chinese at SAIC, are promising after 15 years no less.

The all new MG is scheduled to go into production as early as 2011 with a launch expected to take place sometime in the same year.

Mind you, when I speak of production, it’s not that simple, as it’s mostly going to be built in China somewhere, followed by a break down, some shipping and then reassembly in Longbridge.

Moving on from stuff like this it’s quite important to know that unlike the MG products that made the car keep selling on the new one will be a four door mid size sedan and will probably be called the MG6.

The new MG6 should firstly be launched as a fastback (think Old school Skoda Octavia rear side) and as progress is made on the assembly line a sedan version should become available.

Sorry to bring back production and company issues but it seems that the Chinese are moving in the right direction, they admit to Shanghai not being able to design a car from scratch yet but are easily persuaded by using the employees they have at MG’s Birmingham office. The engineers and designers over there will provide SAIC with all the know how they lack and they will manage the rest.

Pretty good deal economically but will it actually mean that somebody else besides the Germans can save old British brands?