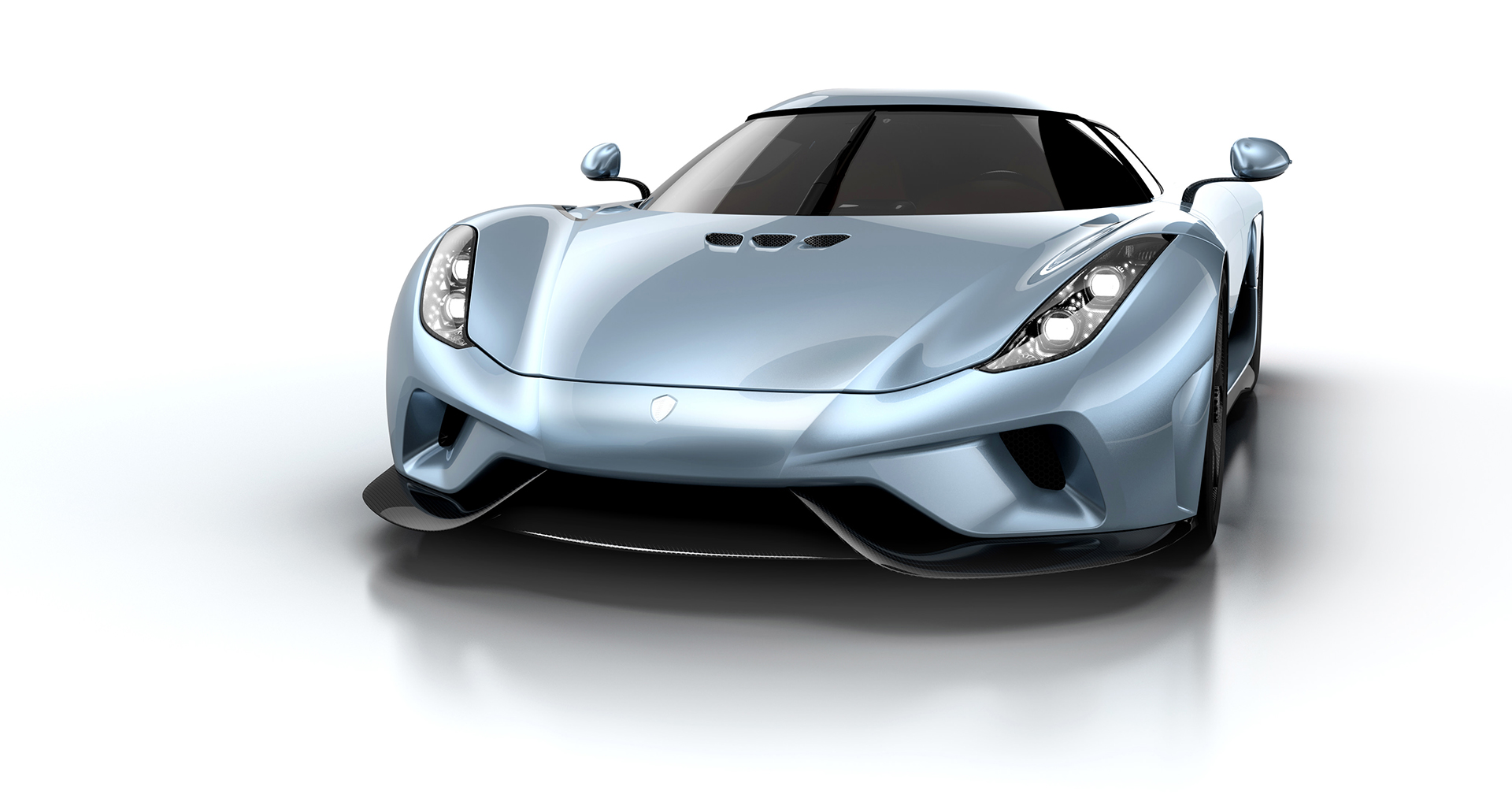 Yesterday, Bugatti revealed the true potential of the fastest production car in the history: the Chiron. Today, Koenigsegg comes with an even more mind-blowing production car, able to overturn the ranking. According to the Swedish manufacturer, Regera isn’t a supercar or a hypercar anymore. Welcome to the Megacar era!

We’ve seen it first exactly one year ago, as a concept car. Now, after over 3.000 changes, it’s ready to enter the production. What makes it be different? Mainly, the Koenigsegg Direct Drive, a patented technology which eliminates the gearbox and all its problems: mechanical losses, complexity and weight. Thanks to this system, the Megacar’s dry weight is only 1470 kg! I mean…it weighs the same as a Hyundai i40! The concept of the Direct Drive technology uses a clutch-slip system, based on a hydraulic coupling that converts the torque sent at the wheels. It means that the engine will rev to gain power, creating the sensation of downshifting, while the wheels receive the perfect amount of torque. However, the lack of gears doesn’t eliminate the shifting paddles at the steering wheel: the left one enhances the regenerative braking effect and the right one “downshifts”, by activating the hydraulic coupling.

Another exceptional feature is the battery pack. Because yes, the Regera is a hybrid Megacar (I try to get used to this word). It’s the highest voltage battery-pack ever used in a production car: 800V. Its capacity is 4.5 kWh and it’s also the highest cooling capacity battery found on a car. If you think it should weigh a lot, don’t: the Formula 1 technology makes it weigh only 90kg. That doesn’t mean a thing if we don’t mention that it helps Regera accelerating from 0 to 300 km/h in 10.9 seconds. God, I can’t wait to see a drag race between Chiron and Regera!

The last phrase leads us to the most important feature of a Megacar (finally, I’m used to this notion): the performance. The hybrid powertrain develops over 1500 hp and over 2000Nm! That’s insane! It accelerates to 100 km/h in 2.8 seconds, but that’s irrelevant. What really matters is that 200 km/h are reaches in 6.6 seconds, 300 km/h in 10.9 seconds and 400 km/h in a mind-blowing 20 seconds! Even more interesting, the 150-250 km/h acceleration is 3.9 seconds, meaning it beats the 0-100 time of probably 80% of the supercars. We’ll get more data from Koenigsegg in the coming days. Meanwhile, if you want to admire the Regera, it’s waiting for you at Geneva.