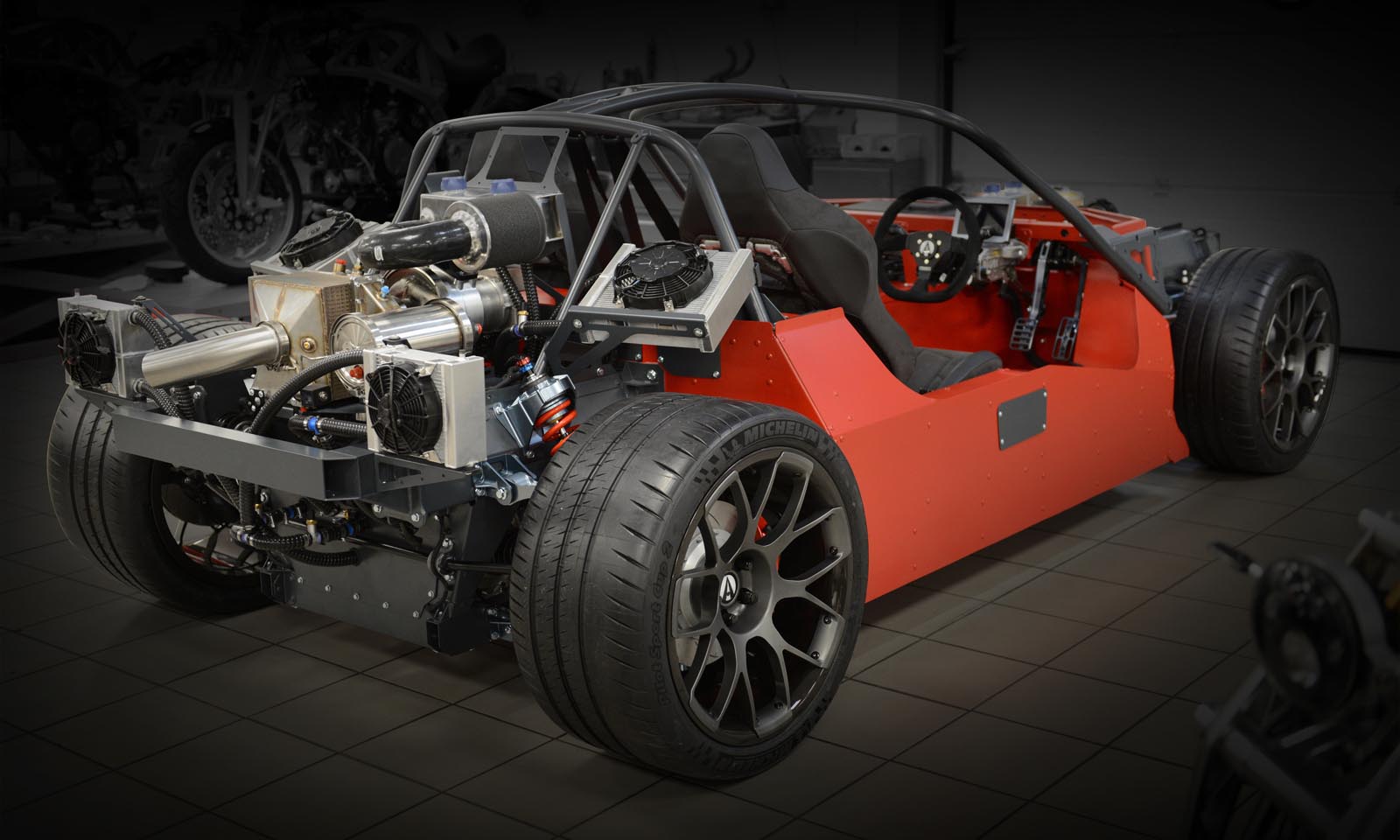 Ariel Motor is a well-known British supercar maker which uses the latest technology to create the most advanced models in the world.

And recently, the company has released some details with its latest creation, the so called ‘P40’ hypercar, a fully-electric closed-cabin supercar with aluminum structure and impressive electric motors producing around 900 kW.

The model is set to be officially unveiled at the Cenez LCV show, Milbrook Proving Ground in the UK, starting September 6-7, and is set to be one of the most amazing electric supercars in the world.

Speaking of going full-electric in a market that is continuously developing, CEO Simon Saunders have stated in an interview to Autocar that the company “must embrace the new technology” in order to stay competitive on such market. If not, “in 20 years we`ll be making anti ques, and could even be legislated out of existence,” Saunders further stated.

The project itself is supported by a £2 million fund from the “Innovative UK” government initiative, which means state-of-the-art architecture and raw power.

This means the use of an aluminum monocoque platform with carbon fiber panels, with a weight of around 1,600 kg, which is perfect for such an exclusive hypercar.

Design wise, the P40 will come with a two-seat cabin with closed roof design, while under the hood, the model will be powered by four electric motors hooked to a lithium-ion battery in the center of the car. The total output stands at a whopping 880 kW and 1,800 Nm of torque.

The astonishing performance will allow a sprint from 0 to 100 km/h in 2.4 seconds. The car`s range is also set at 200 km. Full details with the model will be released at the beginning of September.