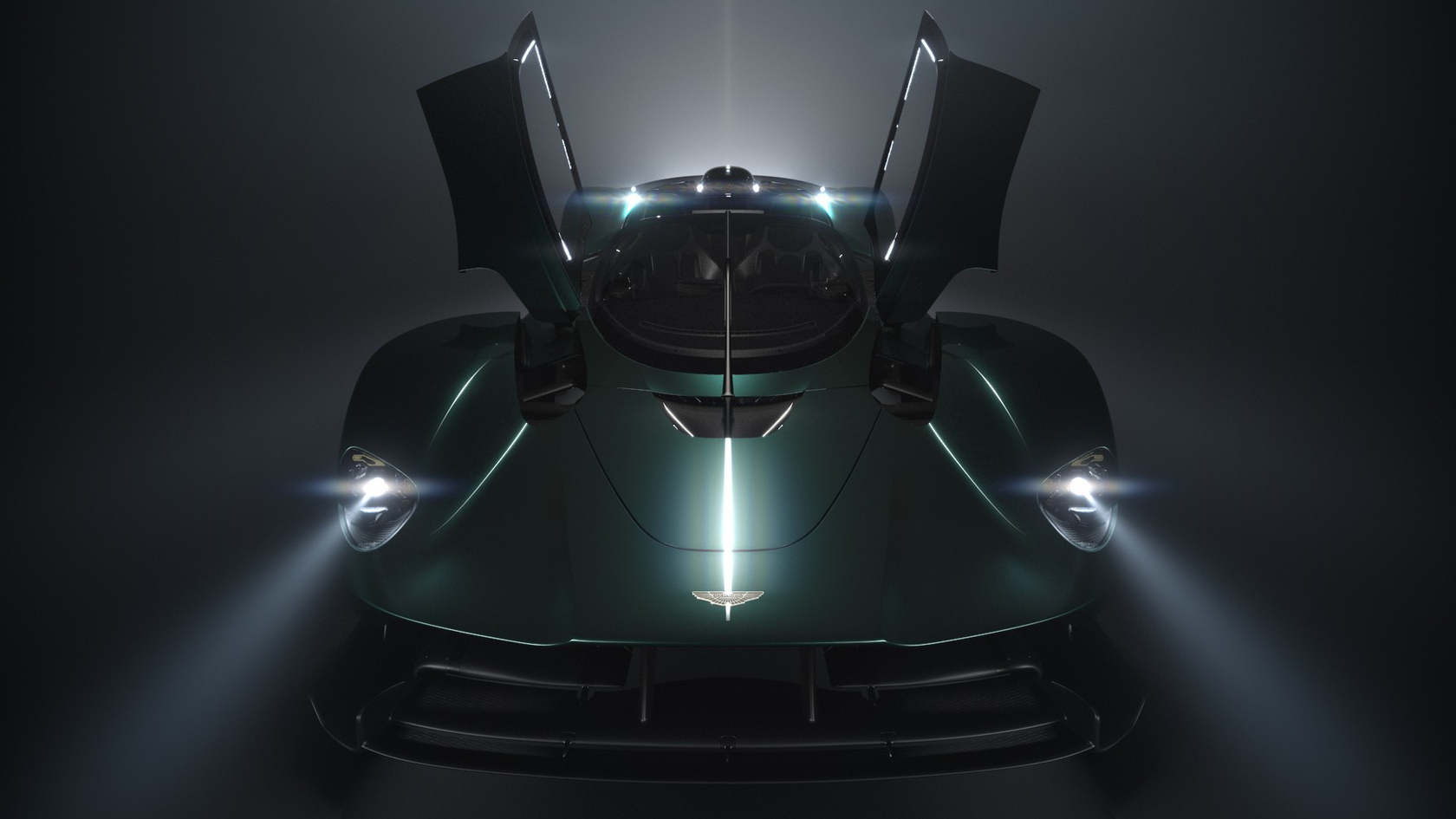 The British carmaker has published a teaser image of what appears to be the future Valkyrie Roadster. The debut is scheduled for August 12, at the Pebble Beach Elegance Contest.

The Pebble Beach Elegance Contest is one of the most important car events on the American continent. Aston Martin has chosen this year’s edition to present the new Valhalla to the overseas public, but the British have other surprises for the fans.

They will launch a new model here, and the teaser image next to it shows that it would be the convertible version of Valkyrie. Named the Valkyrie Roadster, it is expected to debut on August 12.

Aston Martin did not provide further details. Certainly, however, the technical specifications will remain unchanged, compared to the usual version of the Gaydon hypercar.

Also at the Pebble Beach Elegance Contest, the Aston Martin booth will include other models such as the AMR21 Formula 1 car, V12 Speedster and a 1964 DB5. 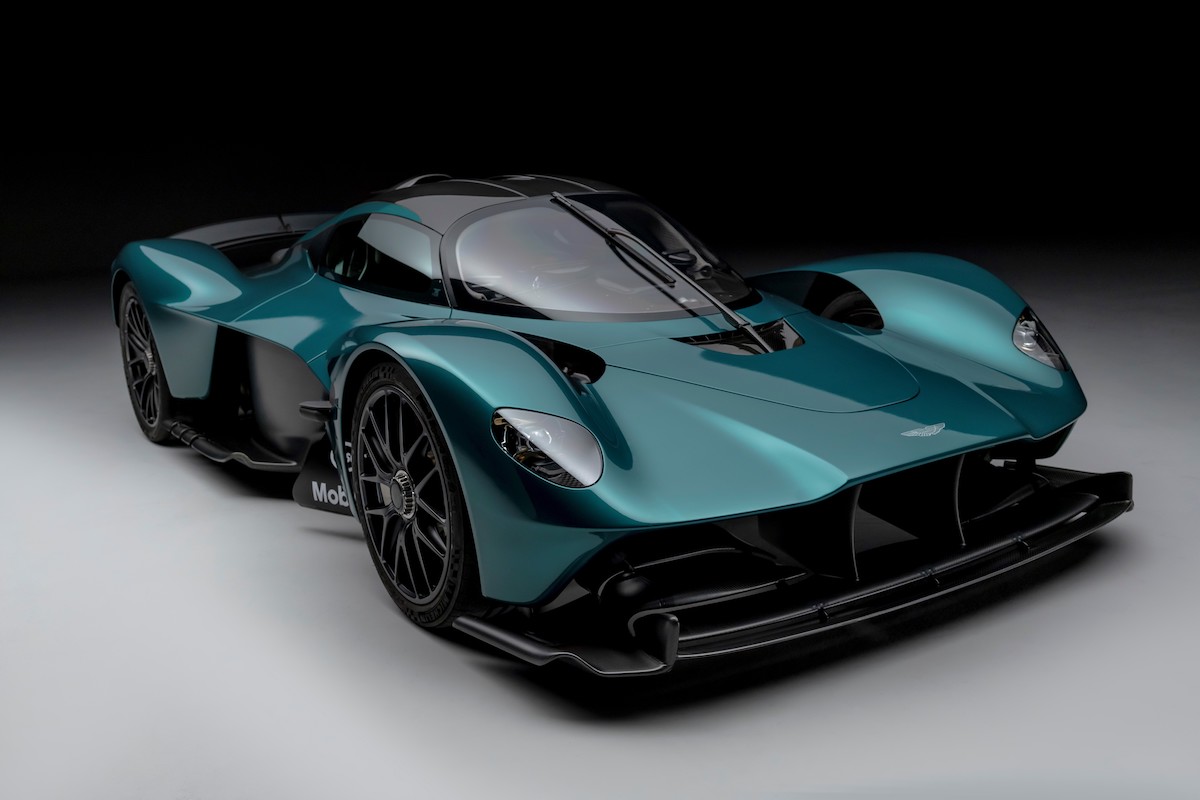 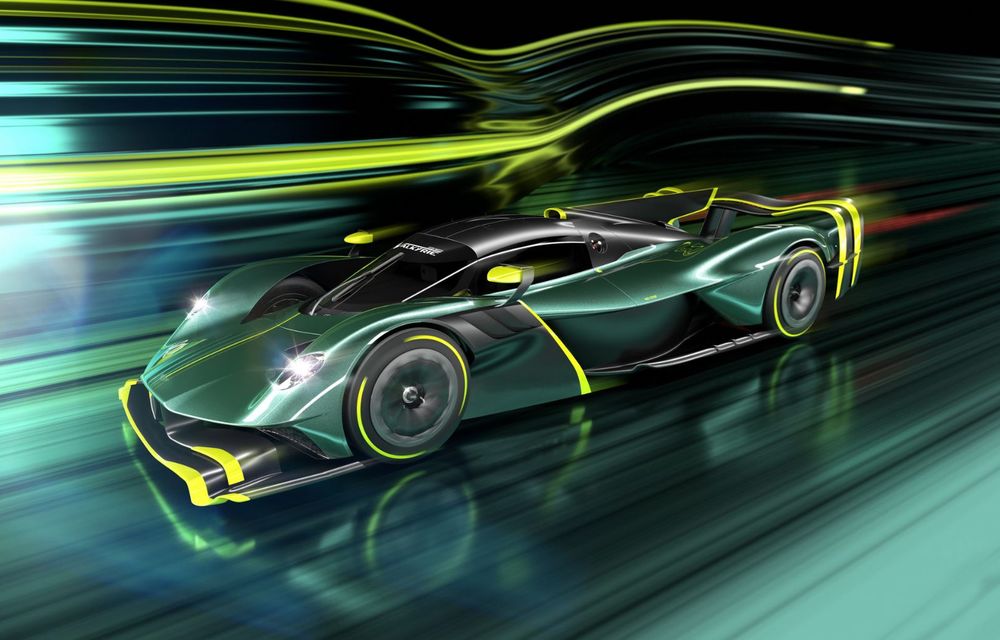 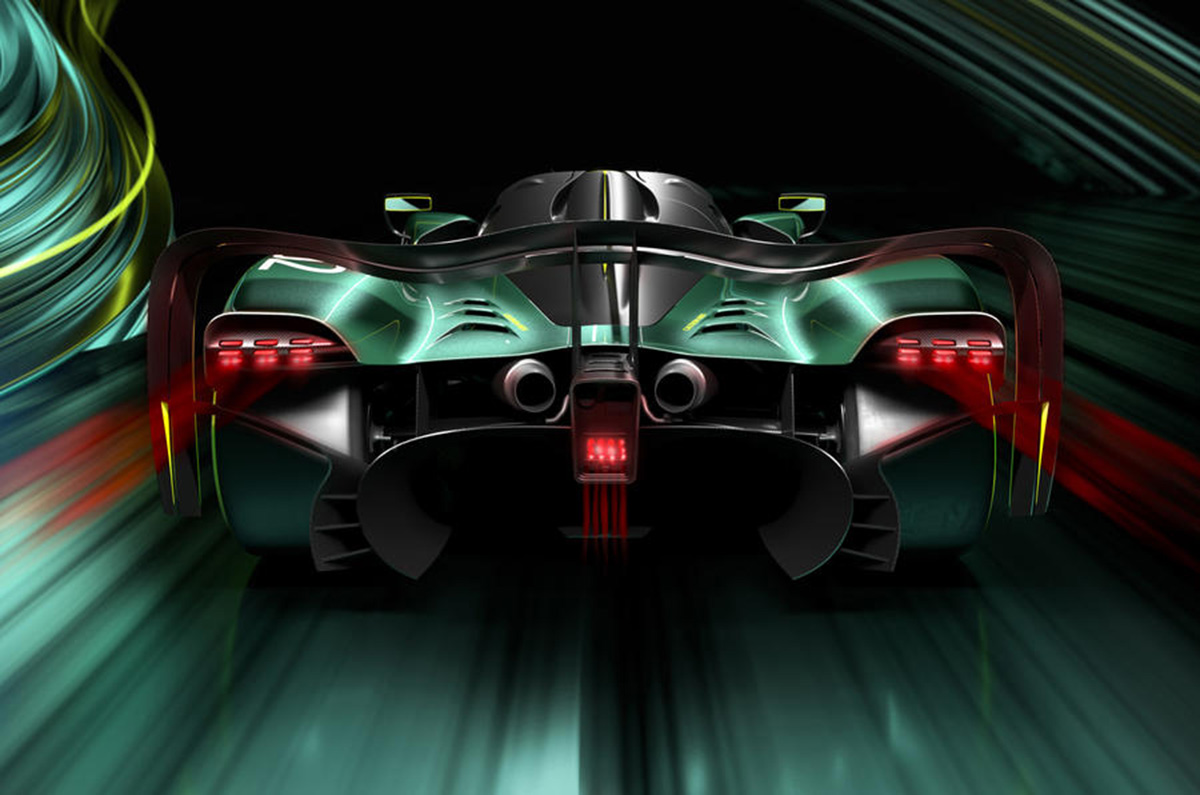