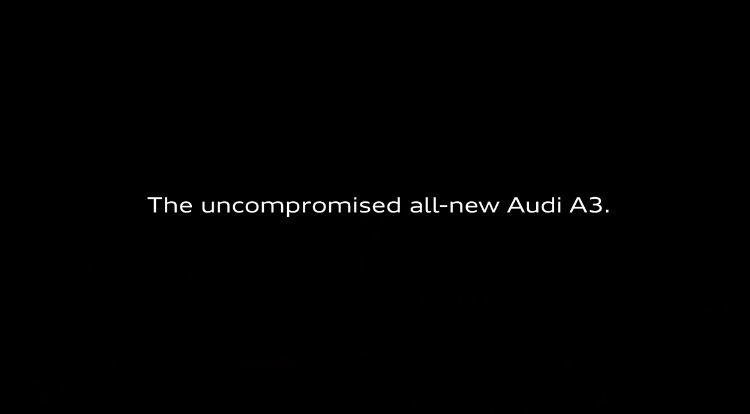 There are 3 big players on the world wide car market that are always worth mentioning, and all hail from Germany.

I am talking, of course, about BMW, Mercedes and Audi, and while they have the same country of provenience, they certainly don’t act very brotherly to each other.

For a while now, there has been a certain advertisement war between the three, each hinting, more or less subtle, towards the superiority of their product as opposed to the other two’s. A recent advertisement went on the internet from Audi, which obviously raises their brand new A3 model above the competition.


If we are to believe the ad, most BMW and Mercedes owners buy their cars thanks to peer pressure or friends, ending up regretting it later. So then, the correct choice would be the Audi A3, and not the BMW 3 Series or Mercedes CLA. As fun as this advertisement might be, two things are to be mentioned. First off, every car maker will say their product is better, so you can’t really go on that. Secondly, this kind of video usually receives a comeback from the other two manufacturers, and I, for one, will keep an eye out.