Audi A6 Avant sexed up by ABT Sportsline 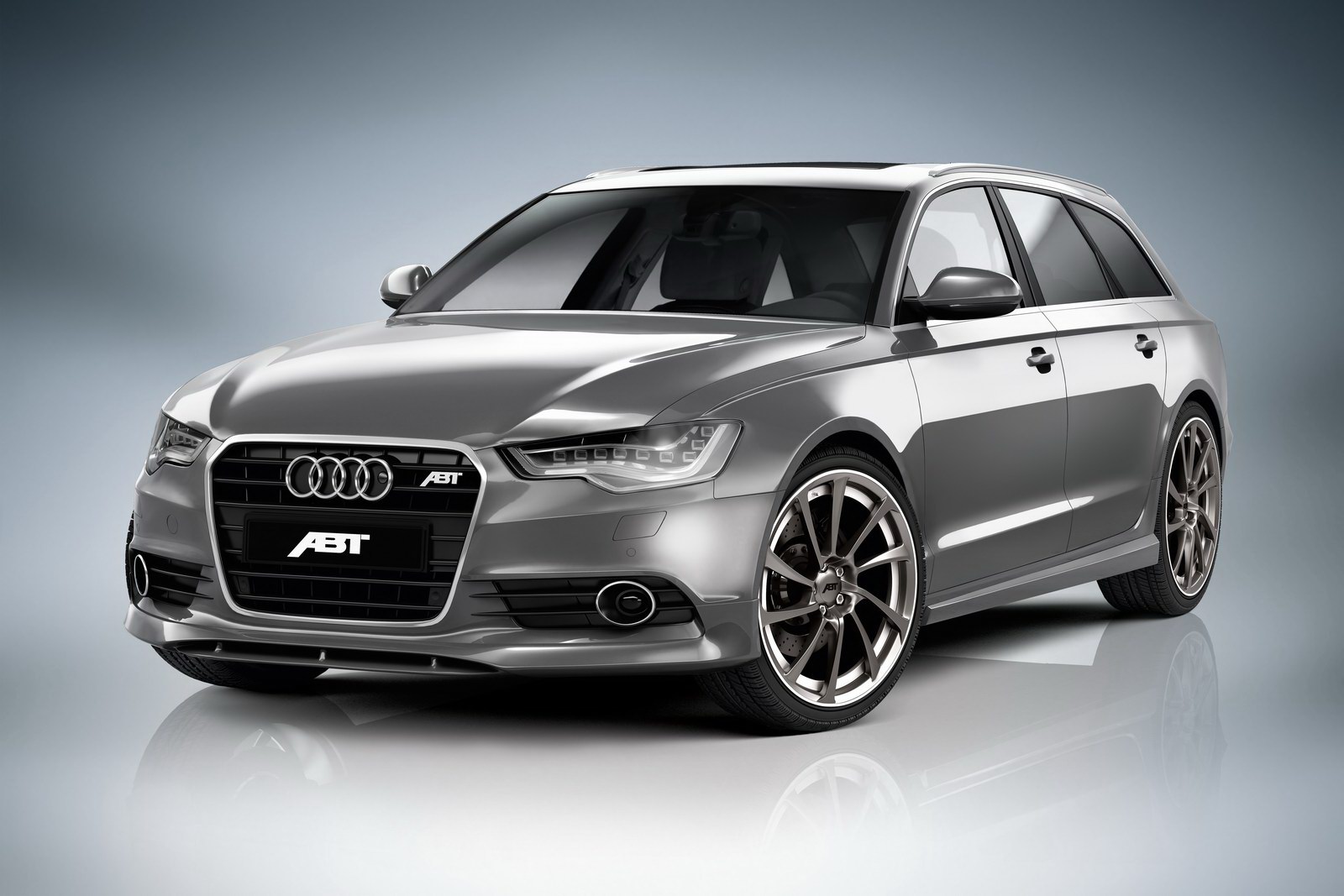 VW Group’s favorite tuner just announced a new release on behalf of the recently updated Audi A6 Avant, one they call the AS6 package.

The AS6 package comes with both performance and styling updates for the Ingolstadt made estate and neither of them seems to do anything but improve the breed.

A new aerodynamic body kit looks very restrained and more than decently fitted, which almost makes for most unwary onlookers think you have a special edition that came straight from the Audi factory.

Even though it’s hard to tell it apart from the factory made Audi A6 Avant, ABT Sportsline do make quite a large amount of changes to the exterior look of the car.

The new kit includes a new front spoiler, slightly different side skirts, a rear bumper insert and a tailgate-mounted spoiler. Final details for the ABT Sportsline include a four-tailpipe exhaust system and a serious choice of alloy wheels ranging from 19 to 20 inches in diameter.

On the technical side, the 3.0 liter TDI engine gets turned up to 240 horsepower and 300 ponies making for a bump of 36 and, respectively 55 horsepower.

Fans of the turbocharged TFSI petrol powered unit will get 420 horsepower instead of just 300 in the stock version.

The 120 extra horses are enough to take the mid-sized Audi A6 Avant complete the 0 to 62 mph sprint in just 5 seconds.