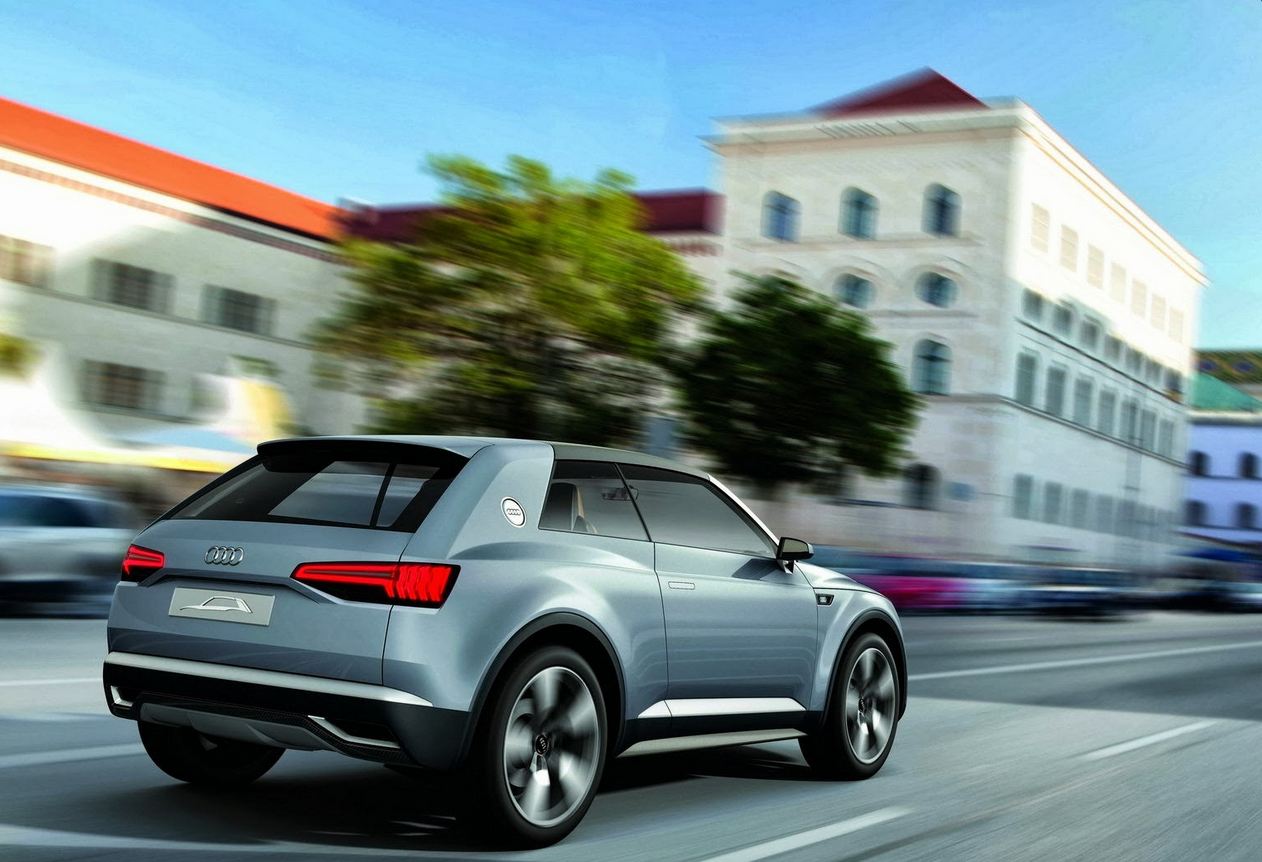 A recent report is showing that Audi plans to extend the range with a new crossover, the Q1. Following similar trend from brands such as BMW, Audi wants to make room for a smaller model in the Q range, a car that will be based on the same platform as the VW Polo or Audi A1.

It is also said that the new Audi Q1 will draw its inspiration from the Crosslane Concept pictured in this article.

Under the hood, we expect to see a base 1.4-liter petrol unit with 90 horsepower as well as a similar diesel variant.

More powerful 2.0-liter engines with outputs up to 230 horses are also expected. They will be connected to a seven-speed dual-clutch gearbox while rumors are pointing out that all-wheel drive won’t be offered at all on the new Q1.

With this been said, if remains to see how Audi will manage to make the new Q1 stand out in the range.