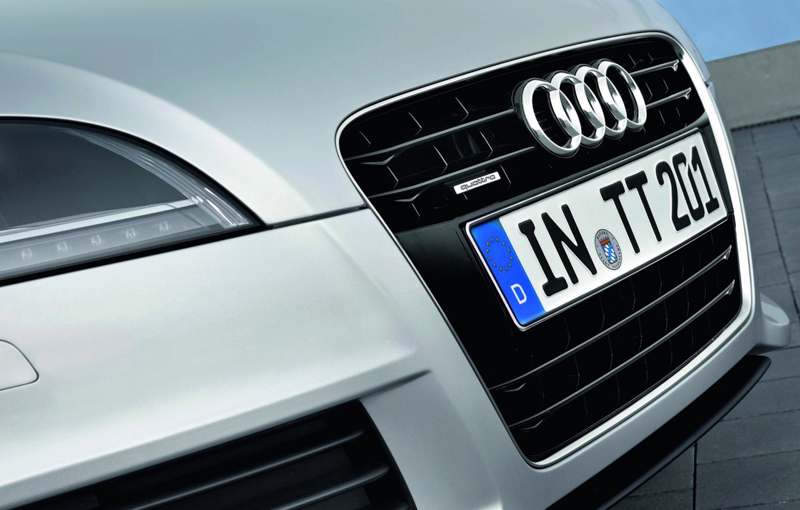 Audi could launch the new RS3 this year in a major auto show in autumn 2010. The model will develop around 340 hp and could use the engine of the current TT-RS.

Some rumors announced that Audi will launch the new generation of RS3 this year. The model will be the top of the A3 range and develops 340 hp from a five-cylinder turbocharged engine of 2.5 liter. The unit should be taken directly from the TT-RS and provide over 70 horsepower more than S3, the most powerful version of A3 now available. According to this rumor, the new RS3 will debut this year at the Paris Motor Show.

Audi RS3 is only one of the future models that is prepared by the Ingolstadt manufacturer. Thus, there are still plans for a compact roadster named R4, A1 new engine versions, including a hybrid and a successor to the A2. A2’s successor has been confirmed by Audi, so there are chances for R4 to enter the market in coming years. However, a zero-emission version of the R8 could go into production in 2012.