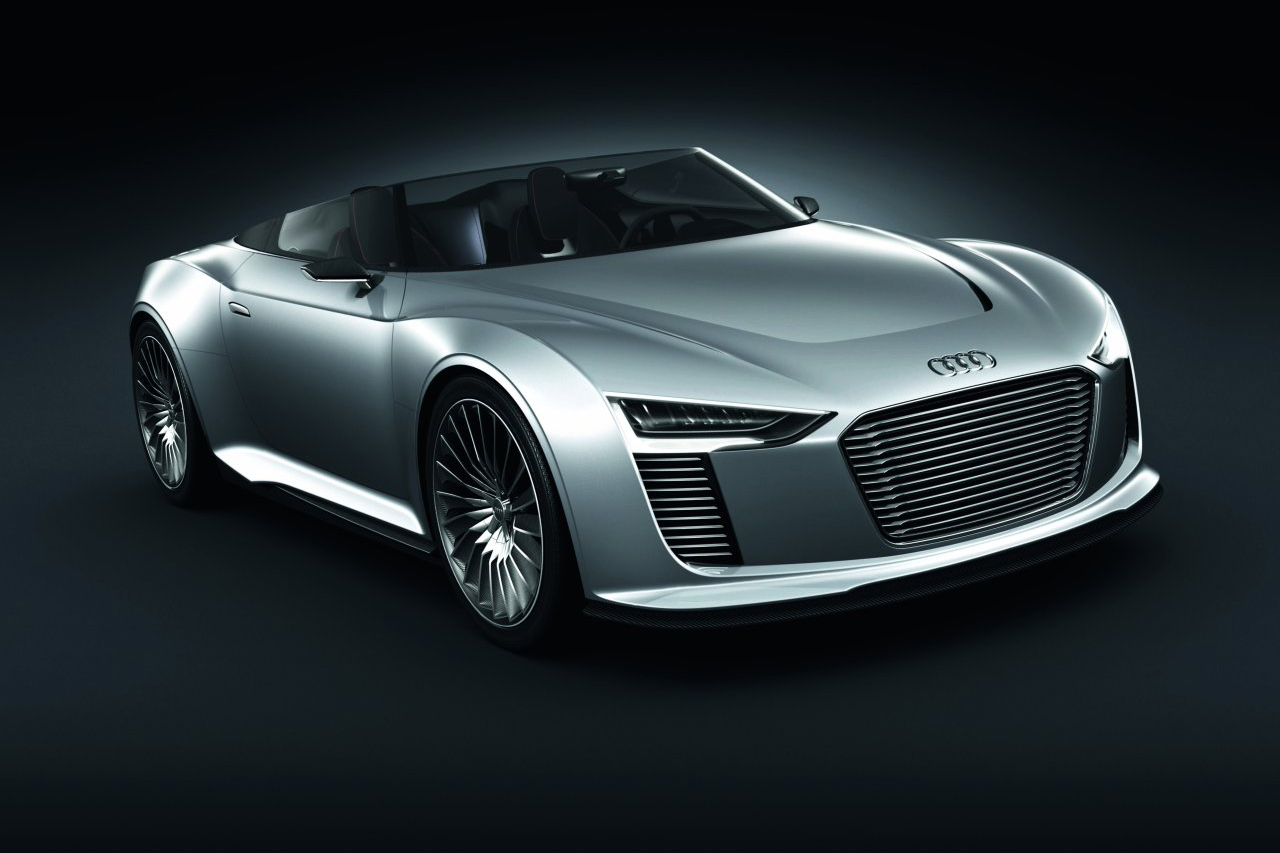 As we all know, most Audi concepts eventually find way to production be it unaltered or heavily adapted which kind of makes an excuse for what the Ingolstadters have been doing with the R4.

Audi gave us a little bit of hope at getting the new Audi R4, something that was meant to be a cheap alternative to the flagship R8 and then they sort of took it all away.

We were told that the Audi R4 would never happen as it had been cancelled and we were never going to see a cheap mid engined sports car.

Budget sports car enthusiasts will be glad to know that there’s still a chance at it happening because Audi have once again changed their mind and green lighted the production of the R4.

Speaking of the cheap mid-engined German sports car, according to Audi chairman Rupert Stadler not only is it going to be happening, but it’s going to see more than one existence.

It seems like the confirmation about how Audi’s R4 is still alive is related to the rumored partnership on such matters between the Ingolstadt based manufacturer, the parent company at Volkswagen and Porsche.

Initial estimations from the media about how the Germans were concerned that the future production of the Audi R4 would limit the appeal of the TT were not true.

All these delays were actually related to technical limitations and financing concerns that have now been solved by Audi as they partner with VW and Porsche much like Subaru and Toyota did with their new sports car development.

As for actual details on what a production version of the Audi R4 there aren’t many available so don’t expect wonders to be worked on the matter.

What we do know however is that in the design department, it is going to be a relatively easy day when they sort it out. This is because the Germans claim that the Audi R4 will end up looking a lot like the Audi e-Tron Spyder.

So far so good, but since the actual production isn’t scheduled to begin any time between the 2014 and 2015 mark, a lot may end up changing by then.

The delay is actually related to the TT because Audi will not have a mid-engined R4 launched on the market until they actually get round to making the third generation of their very popular coupe.