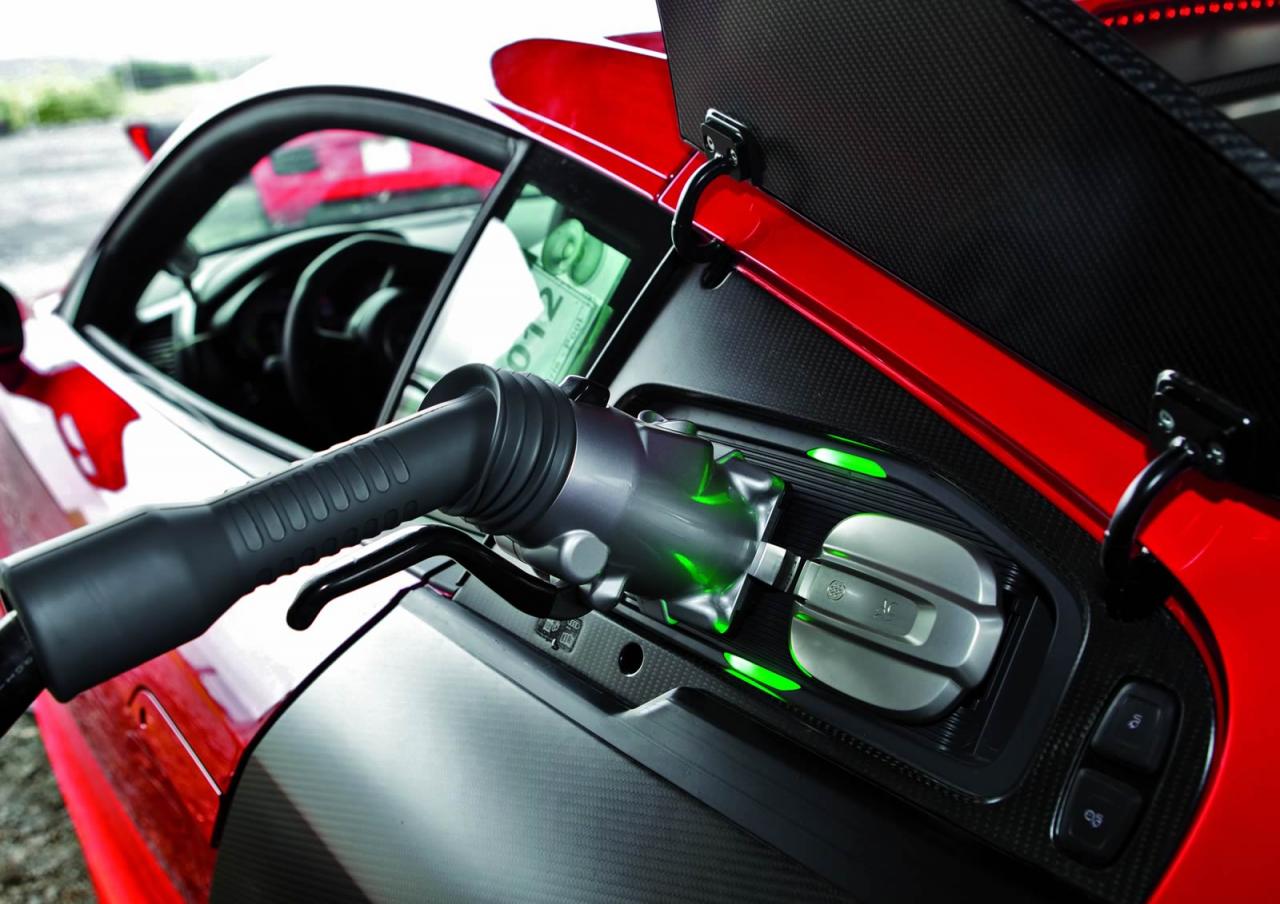 The German officials at Audi announced that the R8 e-tron won’t enter production anymore. The high-performance electric model did not received green light for production due to several problems, mainly related to the driving range.

Audi built a total of 10 vehicles which are intended for further developing with none of them following to be sold.

They also failed to improve the batteries which won’t be able to offer a decent driving range or fast charging times. All these reasons will raise the price for the Audi R8 e-tron which is also one of the main problems.

“Through the R8 e-tron, Audi has acquired extensive expertise that will benefit its electrified production models,” says the company.

However, we expect to see several electric and hybrid models from Audi entering production as technology will advance and production costs will go down.