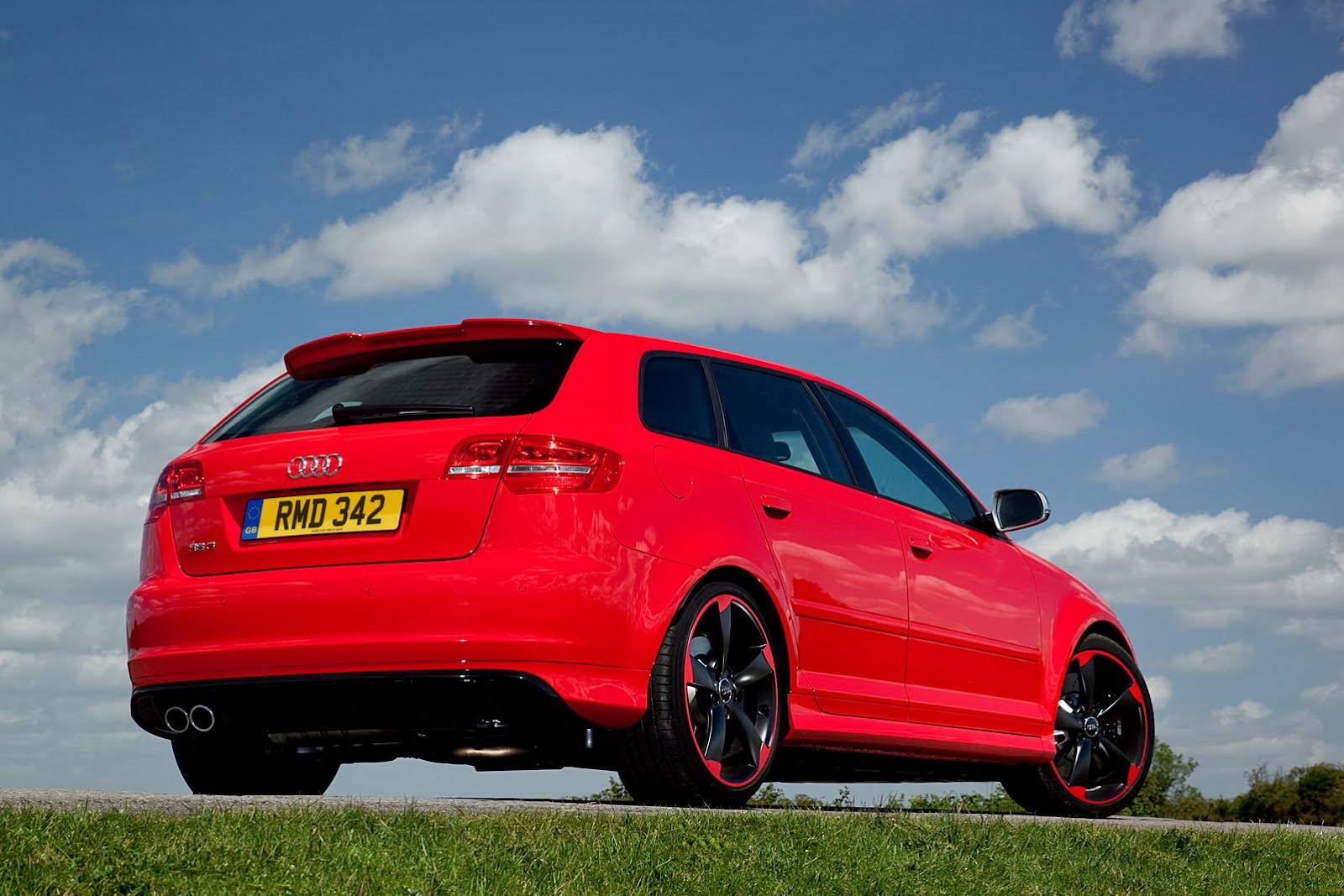 Audi officially announced that the British market will benefit from a new batch of RS3 Sportback model, this time in an even limited series compared to last year.

If the high-performance RS3 Sportback was offered in 2011 in a limited run of 500 units, this time we talk about only 250 cars to arrive in the UK.

The Audi RS3 Sportback is powered by a 2.5-liter five-cylinder petrol unit capable to offer 335 horses and 450Nm of torque.

It is linked to a seven-speed S tronic transmission which sends the power to the all four wheels.

The car maker released no official pricing on the new RS3 Sportback but be sure to contact an Audi dealership if you want to find more on model’s availability.