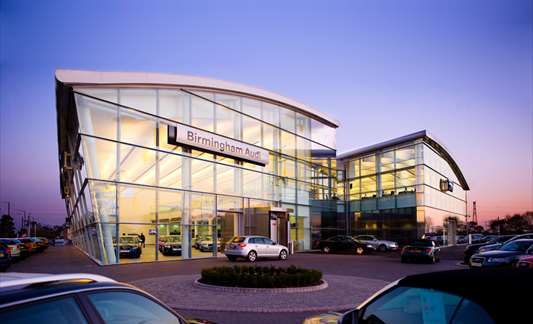 It seems that Audi is quite popular in the United Kingdom as they just occupied the fourth place in the best-selling brand rankings.

The first three places are occupied by Ford, Vauxhall and Volkswagen in the UK. If the German carmaker sold about 123,000 vehicles last year, they expect to increase the number to about 145,000 units in 2013, as they already surpassed last year’s figure.

Audi is ahead of the other two popular German brands, namely BMW and Mercedes, with a market share of 6,4%.

This year, Audi sold over 1,000 RS-badged models while more than 30% of all the vehicles sold in the United Kingdom are quattro models.

“We now have our strongest demand ever. Customers are voting with their feet. There is a flight to premium, and premium is where the profits are made,” says Audi.

Audi’s today lineup include a total of 47 models, the German company claiming that by 2015, it will expand to around 60 vehicles.