Audi talks up its diesel supercar 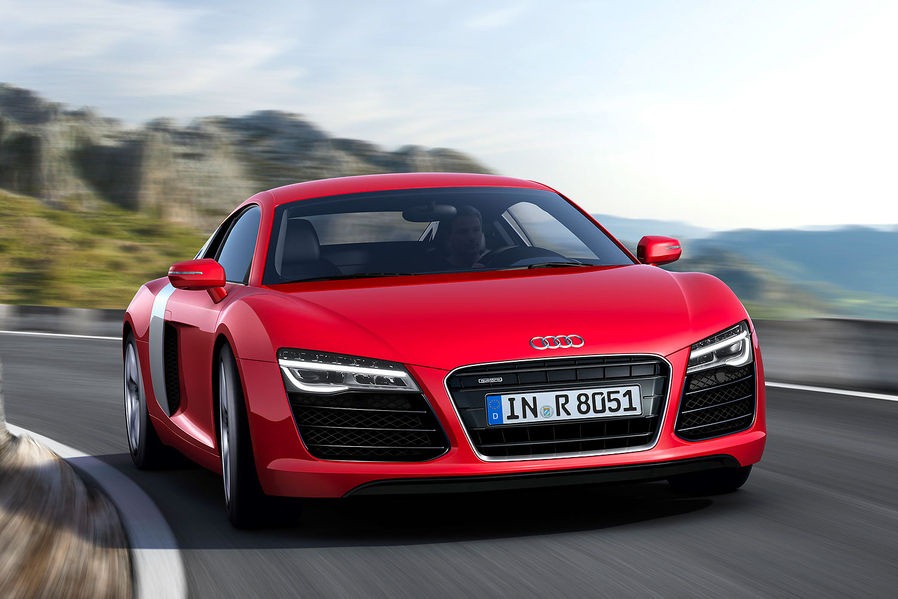 It’s no secret that the Germans at Audi are working on a replacement for their R8 supercar. The flagship replacement is expected to be quite the stunning machine.

Much like the original model changed our impression about what Audi is meant to be as a brand, the new car should redefine the meeting of performance, luxury and handling.

Their brethren at Porsche might look a little indisposed by the four ringed attitude to every day supercars but Audi are not bothered.

They seem to be more interested in talking a bit of trash about the rest of the high end market. A few years back they introduced a diesel version of the R8, dubbed the R10.

It was an unusual machine for the time, and even with current diesel progress it is quite unusual now. Audi think that mating it to electric power could be the way.

In fact, they’re so confident in the idea of a diesel electric supercar that they think it would be the best thing out there.

They’ve gone as far as to say it could end up being even more impressive than the upcoming uber-car that’s the McLaren P1.

The British designed motor is supposed to revolutionize production car aerodynamics and powertrains so for Audi to claim something like that is a big claim.

Knowing all of these items makes us interested in seeing two things now. One would be the actual diesel-electric Audi supercar.

The other would, of course, be McLaren’s reaction to this sort of statement. After all, this is the company that slandered the Veyron before launching the MP4-12C.