Audi teases hatchback version of the A3 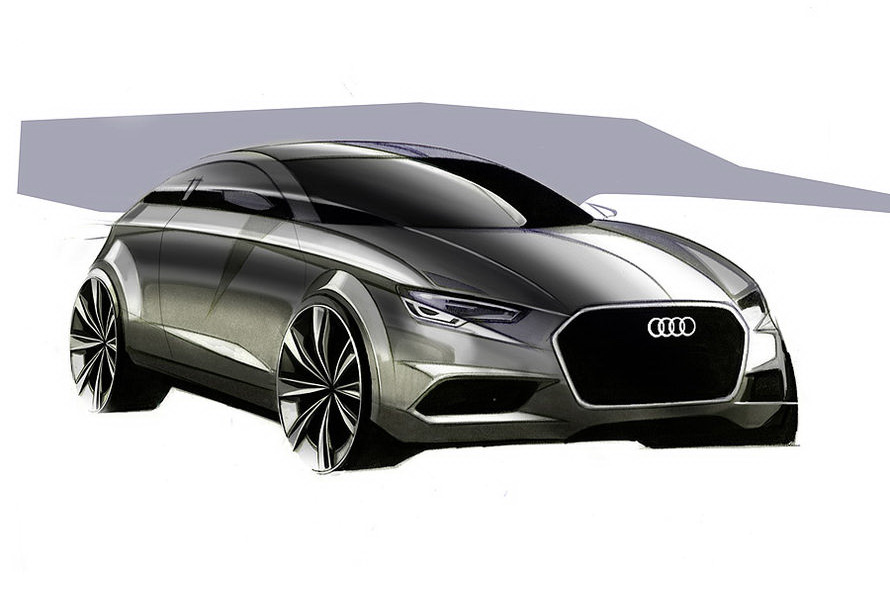 If you’re like me and Audi freaked you out a bit about the A3 turning into a sedan, we’ve just received teaser images of its hatchback brethren.

At first glance it seems like the 2012 A3 hatchback is pretty much the same as the sedan concept we’ve seen before but once you get past the A pillar things really change.

Our sketches speak of a three door version A3 and it looks really nice and aggressive despite wearing the Ingolstadt corporate face.

It actually reminds me of the gorgeous Alfa Romeo Brera to some point which is weird, but then again, the previous three door Audi A3 was a pretty handsome vehicle to start with.

Apart from the sketches Audi delivered some extra info on the new A3 and the sedan versus hatchback situation.

Basically the sedan is only going to be available in specialized markets such as the U.S. and China whereas the car that’s going to be made based on the sketches at hand will be sold in Europe and the rest of the known markets.

Audi’s 2012 A3 hatchback may also get in on the alternative fuel situations and there may be a hybrid version or one that only runs on batteries.