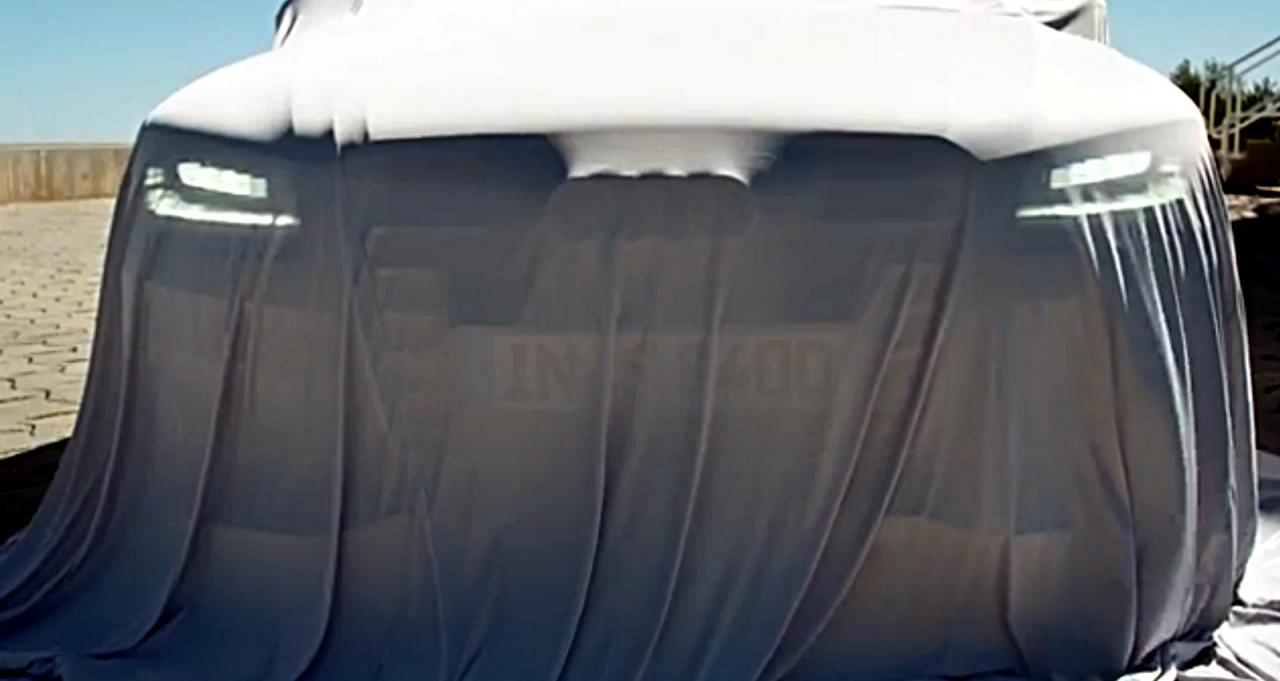 Audi wants to keep us connected to their latest and greatest models by releasing a new teaser video for the upcoming facelift version of the A8 flagship.

Scheduled to be revealed on August 21, the new Audi A8 comes with a series of styling tweaks such as LED headlights, revised bumpers, new front grille and new exhaust system. Inside, there will be high quality materials, new trim and inserts.

We could expect some engine upgrades but the company released no specific details regarding any improvements for the engines, therefore, we can’t tell you for sure.

Even the new Audi A8 will be unveiled later this month, the world premiere will take place at the high anticipated Frankfurt Motor Show, an event which opens its gates in September.

With this been said, check out the official video sneak preview above.