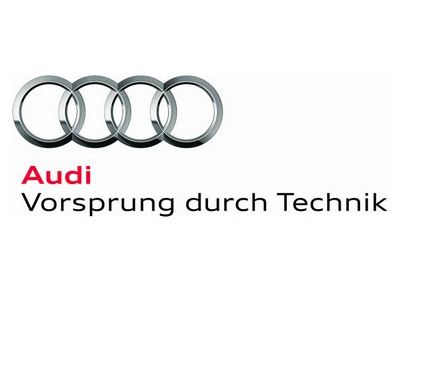 You may remember the news pointing how Audi is losing the fight for sales supremacy with its other direct German competitors. Even so, it turns out that VW’s luxury division has a brighter future.

This year, Audi has publically announced that they are still taking the fight with BMW and that they are more confident than ever in succeeding. Their sales numbers predicted up to 2015 should be reached two years earlier, in 2013 to be more specific!

As you may already know, the difference in combat between Audi and BMW was relatively small, 1.54 to 1.45 million units and this year Audi already diminished this difference with 24.000 units.

Meanwhile, the competition is close enough to make us all watch it with enthusiasm. Since they got it wrong with the first sales estimations, they are trying to make it right this time, by predicting to sell more than 2 million units until 2020!