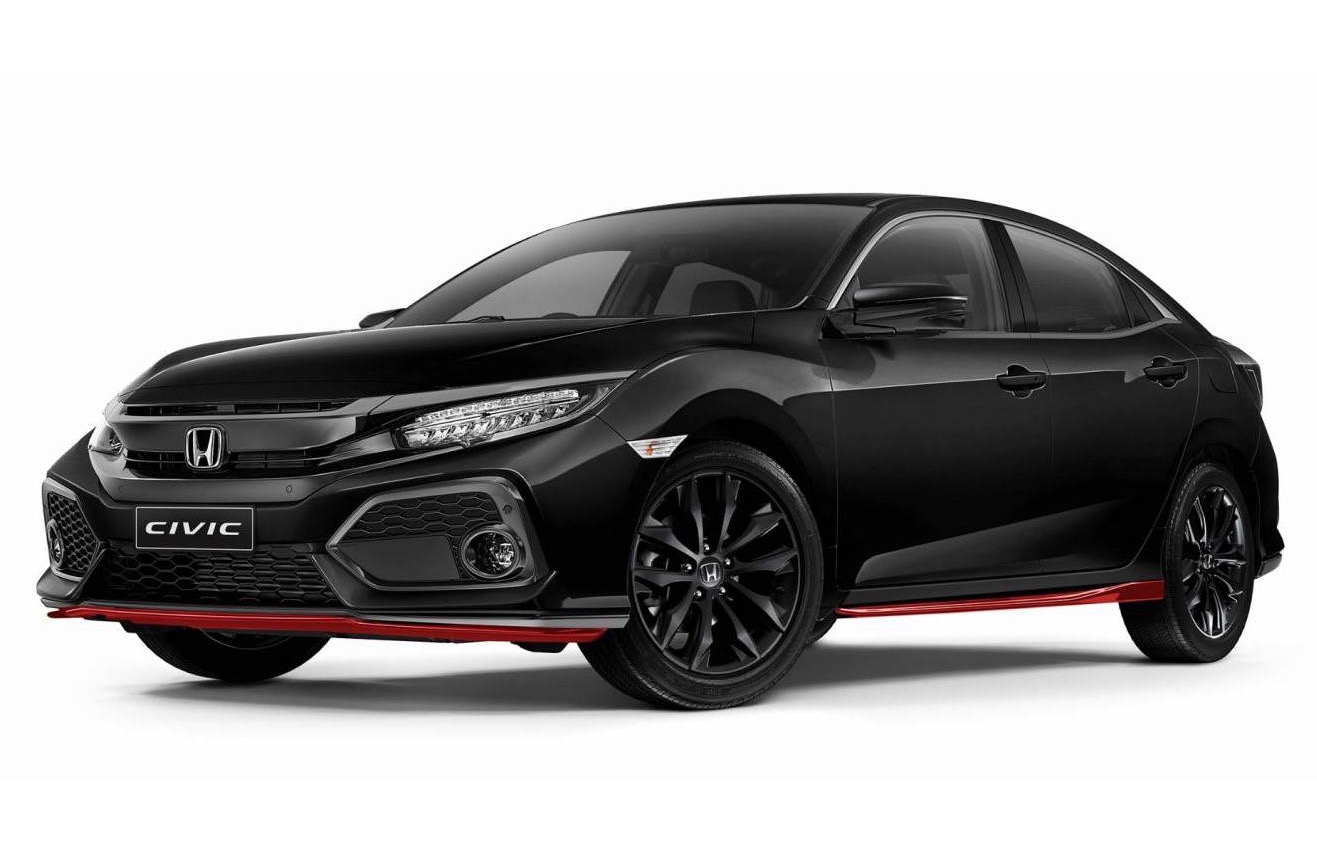 The Honda Civic Type R in its latest iterations is definitely one of the best hatches in the world, the model coming with impressive advanced aerodynamics and sheer performance under the hood. In Australia, the model is so loved, that the Japanese carmaker decided to introduce some special editions, starting with the “Orange Pack” edition at the beginning of 2017 and continuing with the new “Red Edition”, later this month.

Speaking of the limited-run edition`s arrival in the Land Down Under, Stephen Collins, CEO at Honda Australia, has also declared in an interview:

“When we launched the Civic sedan last year, we developed the ‘Black Pack’ accessories and early this year we produced a limited run of ‘Orange Pack’ accessories for the Civic hatch. Customers love the boldness of the Honda Civic sedan and hatch and the eye-catching ‘Red Edition’ is an attention-grabbing styling statement for Civic customers looking to add some individuality to their cars.”

Four level trims will be available – VTi, VTi-S, VTi-L and VTi-LX – the Type R Red Edition coming with a unique aero kit that separates it from the standard model. This means new front spoiler, slide skirts and rear spoiler, all dressed in red, adding as well new alloy wheels which increase the car`s aggressive look.

In the engine department, the all-new 2017 Honda Civic Type R Red Edition is equipped with the same engine as the standard model, meaning a 2.0-liter VTEC turbo flat-four cylinder, with 228 kW.
Order books for the new Type R Red Edition are already opened, with the limited-run edition becoming available on the market later this month.