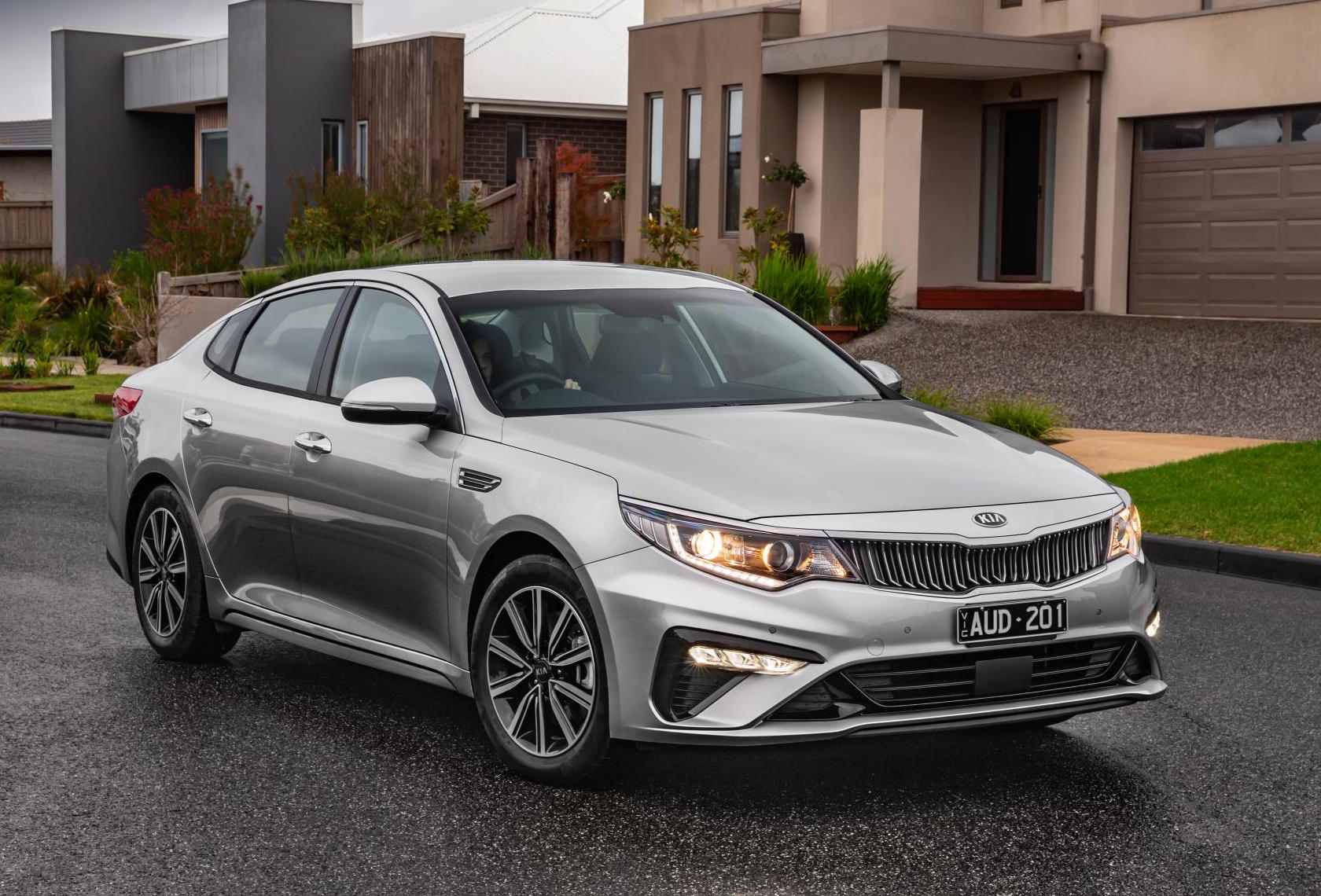 The all-new 2019 Kia Optima has recently arrived in Australia after its recent unveiling in the United States. It comes with some new styling changes; however, the big thing is that it costs less than the last year`s model.

As for the new updates, Damien Meredith, CEO at Kia Australia, has said that “With the pace at which the new car market is changing – not just new product but variations in consumer demand – it is critical to keep product fresh and relevant. Optima has been a key Kia model, for a number of reasons, for more than half a decade and keeping it fresh and market relevant is a constant review process.”

The model is also technologically advanced, adding a new range of safety features, all coming hand-in-hand with a better handling. There is the new 7.0-inch touch-screen media interface for the Si or the 8.0-inch system for the GT, both available with Apple CarPlay and Android connectivity. However, the said news is that the base variant doesn’t come with the in-built satellite-navigation, as system now available at extra cost. On the other hand, the GT keeps the sat-nav with a ten-year MapCare and SUNA traffic updates.

The safety features comprise new additions like Lane Keep Assist and Driver Attention Alert. However, the company has deducted some other features like HID headlights for the Si entry level, while the GT does not come anymore with power adjustable feature. Other important characteristics have also been deducted, like panoramic sunroof, high-beam assist or tire pressure monitoring which used to be available on the GT.