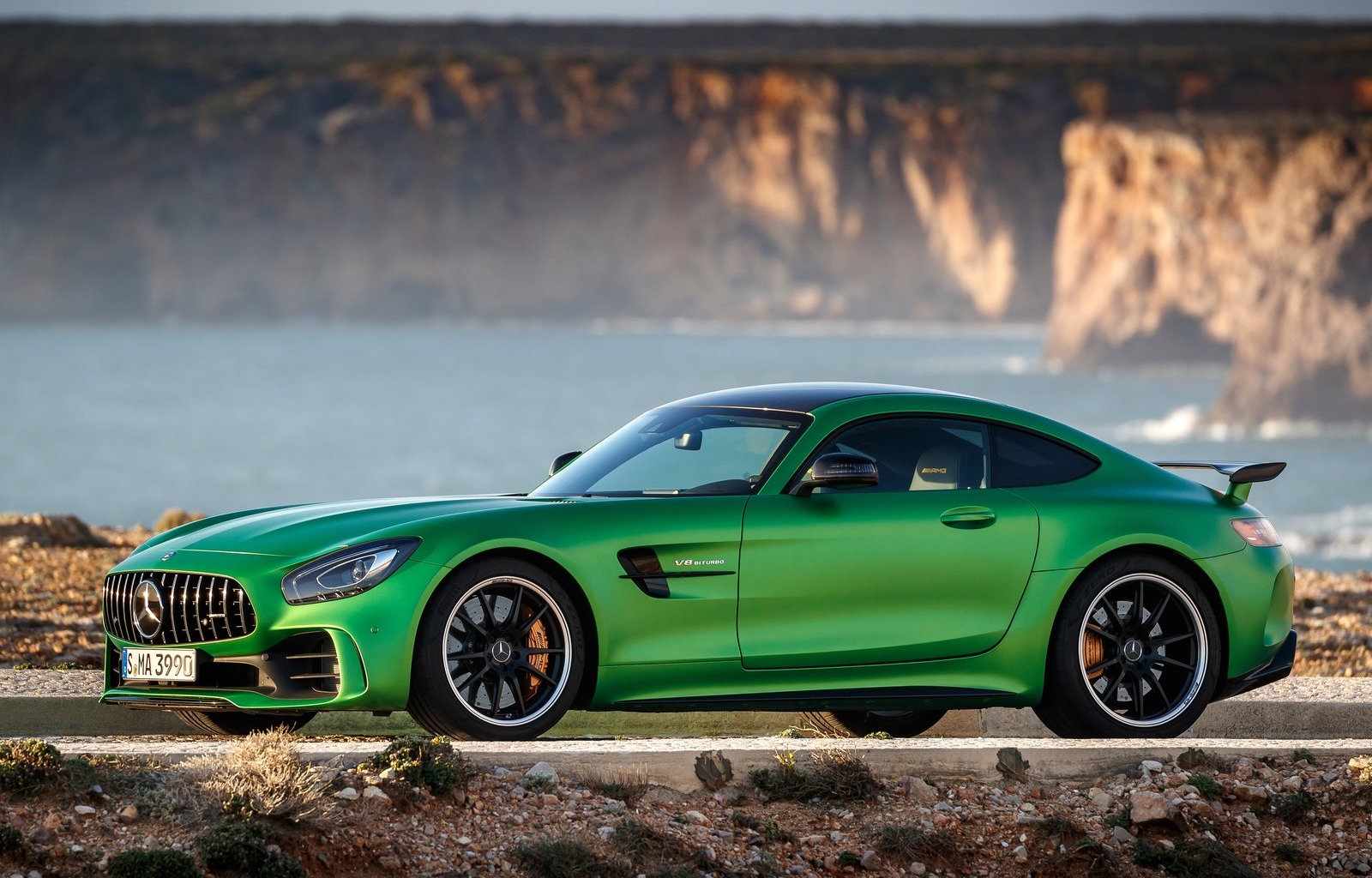 Mercedes-Benz`s top of the line model from the entire AMG lineup, the one and only GT R ”Green Hell” monster has been recently announced for the Australian market, starting this July, the sports car coming with a price tag of AUD 349,000, including on-road chargers.

The Mercedes-AMG GT R was officially unveiled last year and up until now, it has been heavily reviewed, tested out and discussed, the model being one of the most impressive sports cars in the world, as it comes with extremely advanced aerodynamics, sheer performance and the latest techonology onboard.

“With the new AMG GT R, we have reached the next level of driving performance. It combines the driving dynamics of our AMG GT3 racing car with the everyday practicality of the AMG GT. Those with petrol in their veins will be thrilled by the radical longitudinal and lateral acceleration, the precise turn-in, and the sensational grip.”

The Mercedes-AMG GT R is considered a real monster on both the track and road, being equipped with a high-performance 4.0-liter twin-turbo V8 engine, also seen on other high-end AMG models, delivering a sheer 430 kW. Take it on the track and you will be able to reach 100 km/h in a mind-blowing 3.6 seconds, at a top speed of 318 km/h.

Such an amazing performance is also achieved thanks to the car`s three driving modes – Comfort, Sport and Sport Plus – each one coming with its own throttle response, depending on the given situation. More than that, the carmaker has also introduced the Track mode, which makes it extremely powerful on tarmac.