Bentley Continental GT gets some attention from DMC 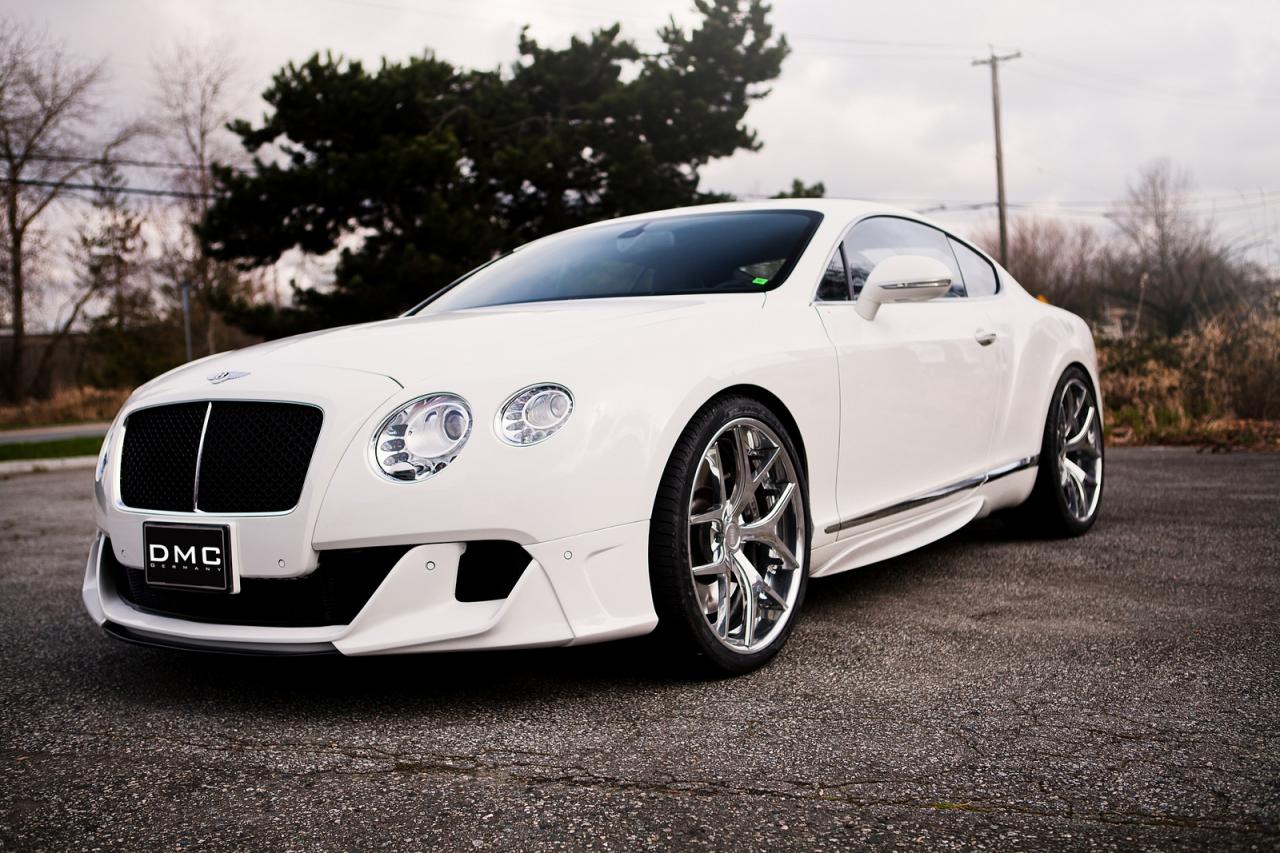 The German tuners at DMC officially unveiled a new tuning kit called Duro. It is especially developed for the Bentley Continental GT and brings both styling and performance tweaks.

Under the hood sits a revised engine capable to produce 672 horsepower and 780Nm of torque for a 0-100 km/h sprint in just 4,5 seconds.

The top speed is also increased to 325 km/h, DMC fitting a titanium exhaust system, new air filters and a revised ECU in order to obtain the extra power.

“Even though the standard 2013 Bentley GT Coupe is a fine car by itself, DMC’s high standards would find ways to make a good automobiles better,” adds the tuner.