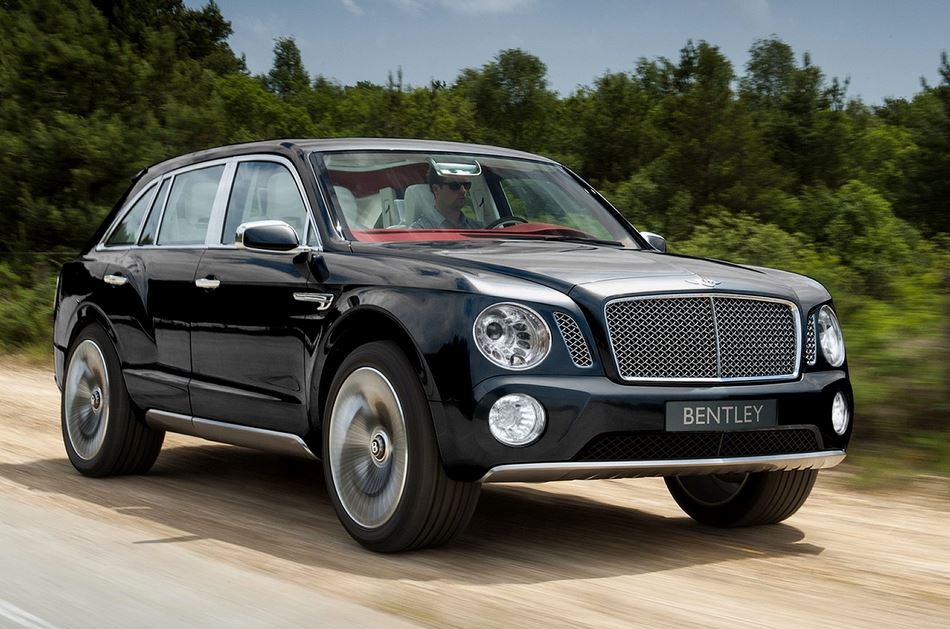 Just how big a thing is this whole “alternative energy” trend when related to the car making industry?

Let’s use Bentley to try an illustrate this whole thing, as they seem to be a perfect example right now.

Not long ago, the British car maker announced a new crossover SUV, and recently they confirmed that it will be using a hybrid drive train. Going from an aesthetically challenged concept, Bentley completely reworked the visuals, so basically, with a completely new platform and all, we plainly have no idea what the model will look like or even behave like.


And yet, there are already over 2.000 pre-orders in for the hybrid crossover. Taking into consideration that Bentley doesn’t really move large numbers of vehicles annually, this is all the more proof of the eco craze. CEO Dr Wolfgang Schreiber, besides confirming the hybrid crossover, also promised similar drive trains for all their vehicles, although this is more of a long term plan.