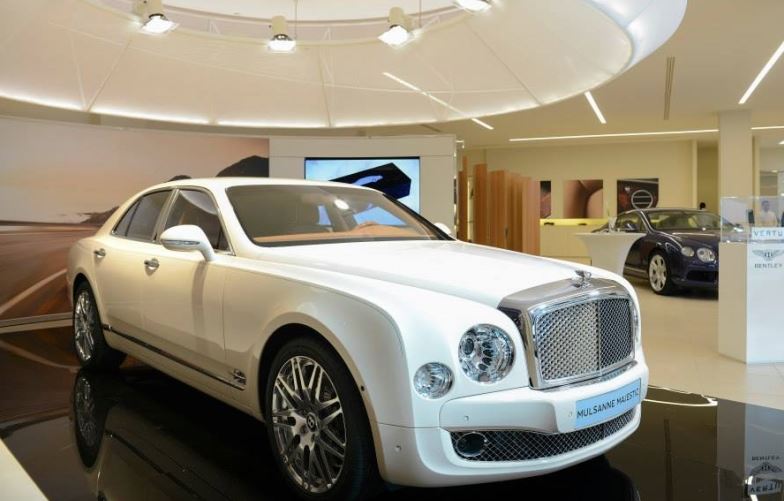 The Bentley British based carmaker has recently introduced the Mulsanne Majestic in Qatar, Middle East, the model being showcased wearing the Ivory paintjob, complemented by the Saddle design line.

The model can be regarded as an exclusive one, being specially customized for Middle East so it is set to come with a lot of high-end features inside, while the body would be entirely coming with the Majestic brand, complemented by the 21-inch alloy wheels.

Trevor Gay, the sales manager at Bentley Qatar, stated in an interview that the Bentley Mulsanne Majestic was specially customized for the royal families in Qatar, the model being set to represent the high-standards in the Middle East.

”This is an extremely limited edition, which will appeal to Bentley enthusiasts who demand the highest standards in luxury and performance from their cars, but who also want exclusivity and grandeur,” Gay also concluded.

Well, the main attraction of this particular Bentley Mulsanne Majestic mainly refers to the interior, as expected, the model now receivng a lot of fine tweaks, like the illuminated sill plates, crystal flutes, two-leather models, wood trim, Magnoia leather on the seat, black curtains on the windows and some more.

Unfortunately, there aren`t any news concerning the performance or the pricing details, but we should expect fresh news later on.