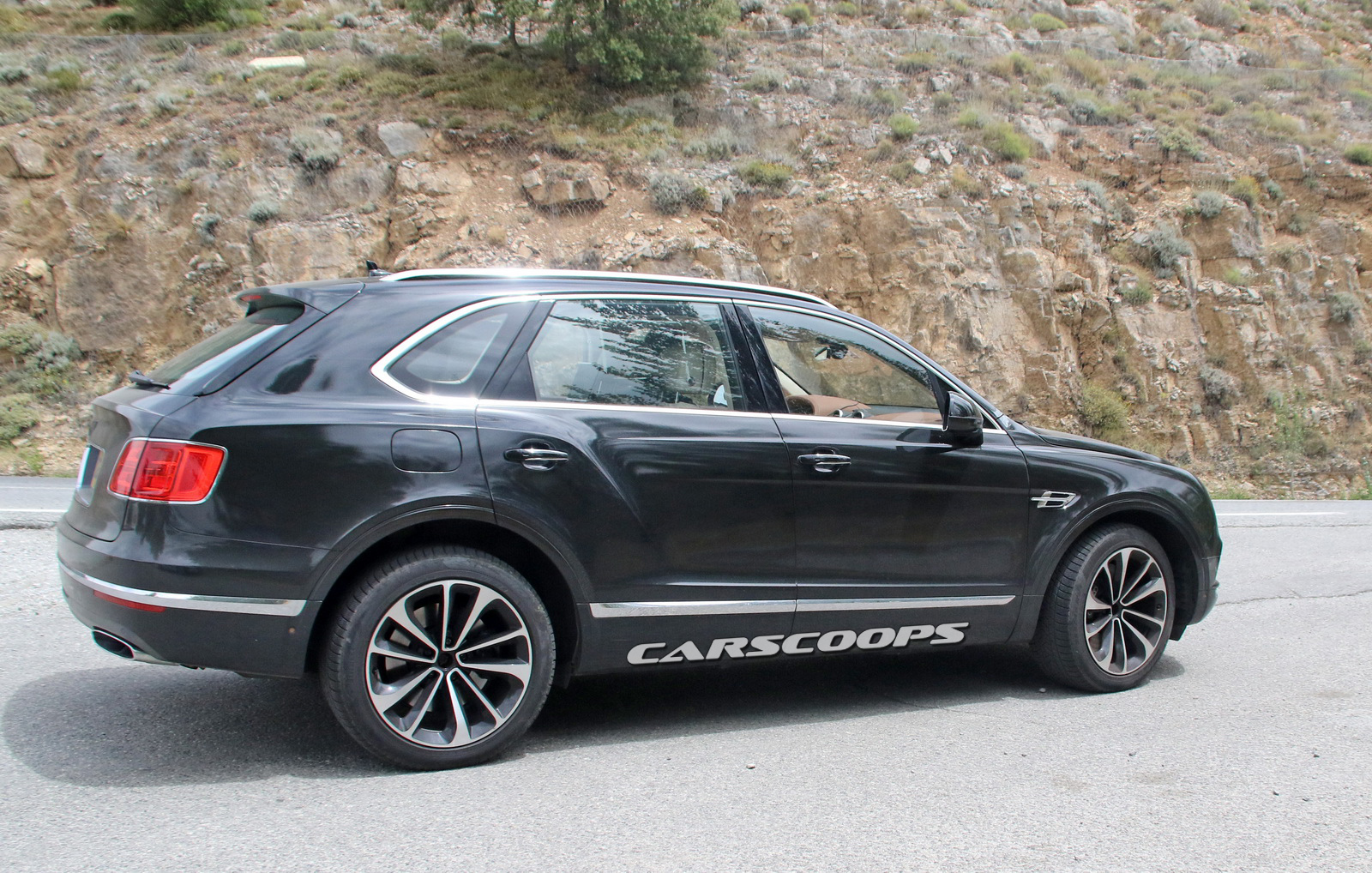 Bentley’s Bentayga plug-in hybrid will be shown to the public at the Geneva Motor Show this March. The idea of a plug-in hybrid from Bentley is without a doubt something most Bentley fans will love. It is the perfect mix between the luxury the brand offers and the environmentally friendly attitude the world seems to embrace more and more these days.

The SUV looks great and with the added plug-in hybrid factor it will definitely feel great too. The design perfectly integrates the automaker’s key features that all produced models include, such as the front side of the vehicle with the iconic grill and headlights. The outside of the vehicle definitely looks as you would expect from a car of this category. It is bulky, yet, on account of Bentley’s design, it is also refined. The design lines are curved and contribute to the car’s fancy aspect. This will definitely be a favorite amongst those seeking luxury in the vehicle they purchase. 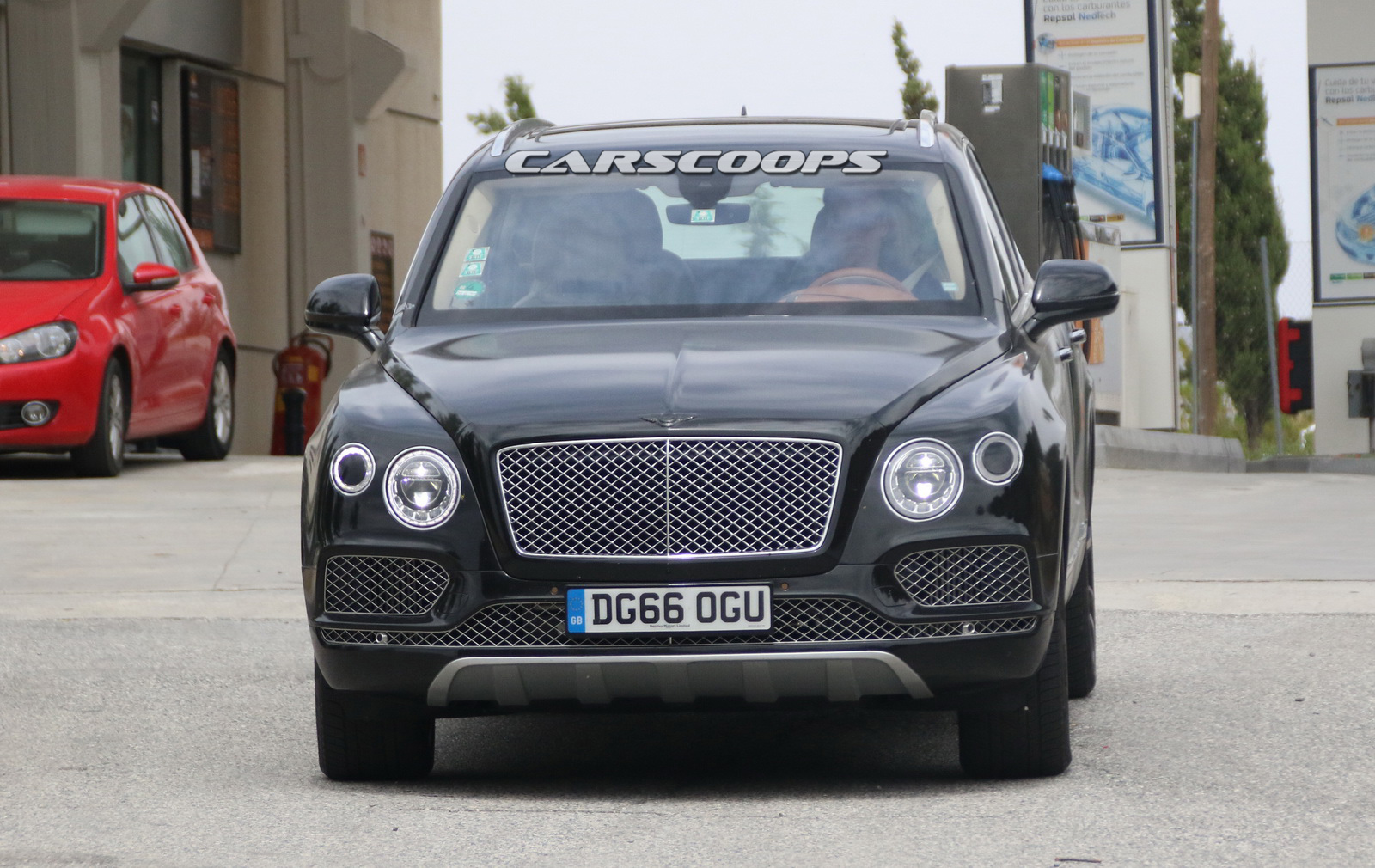 For Bentley the release of the Bentayga is the first step towards the new environmentally friendly perspective. This is the first hybrid model that will be produced by the British luxury automaker. Not much else is known regarding the model itself. It will most likely offer a range of customization options for those that wish to tailor the car to their needs. Bentley will most likely receive a lot of orders for this model. Bentley’s formula gave way to one of the most balanced luxury cars ever created. Performance has not been sacrificed at the cost of a more environmentally friendly perspective. 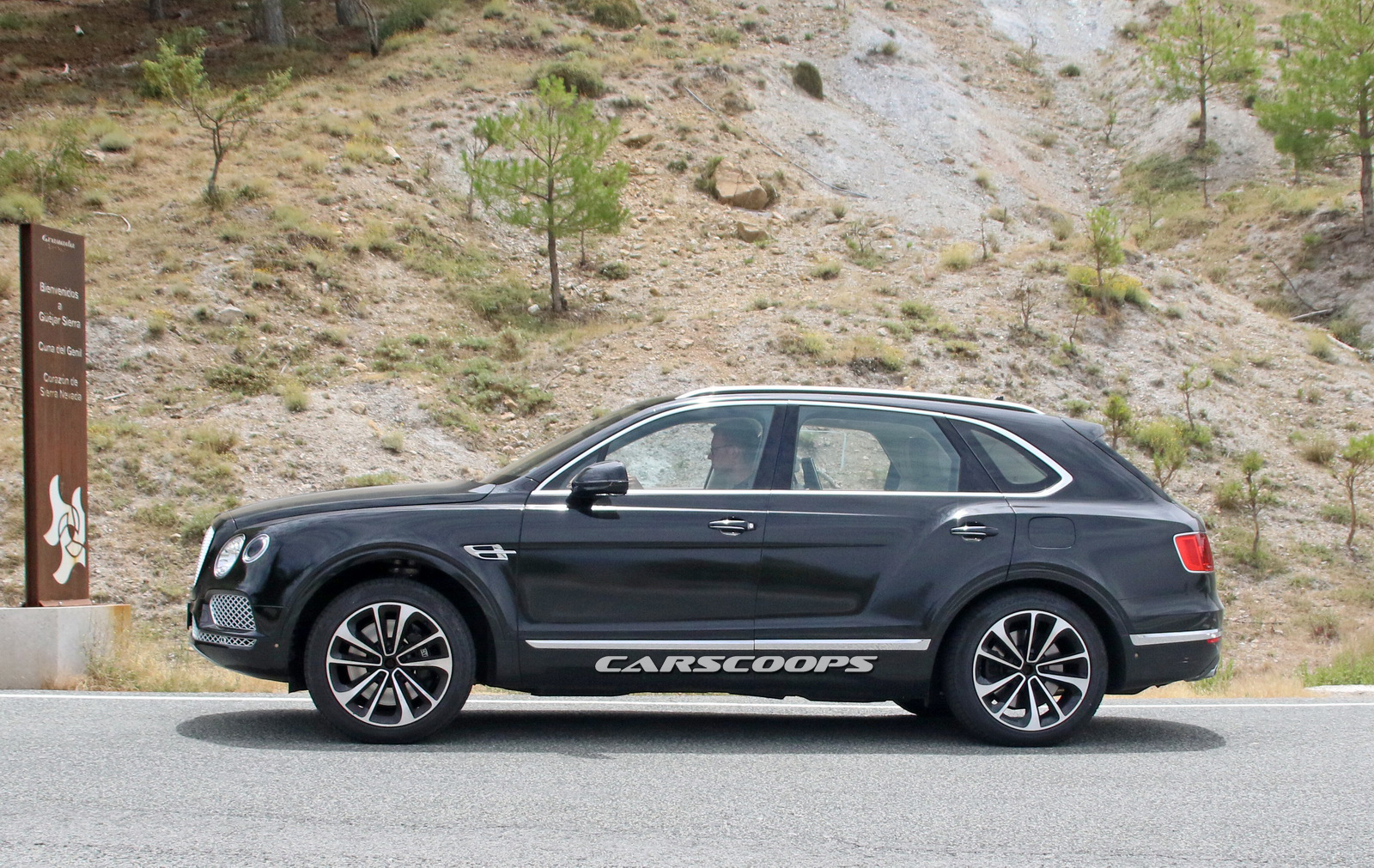 Regarding the engines offered for this particular Bentley model a V8 diesel has been confirmed, as well as a turbocharged V8, both of them paired with the plug-in hybrid element. More information regarding engine choices will be offered at the Geneva Motor Show, where fans will eagerly wait for the news Bentley has to offer to the public. For this particular vehicle release, people will be hyped, mostly, on account of this being a first for Bentley in the environmentally friendly automotive area. 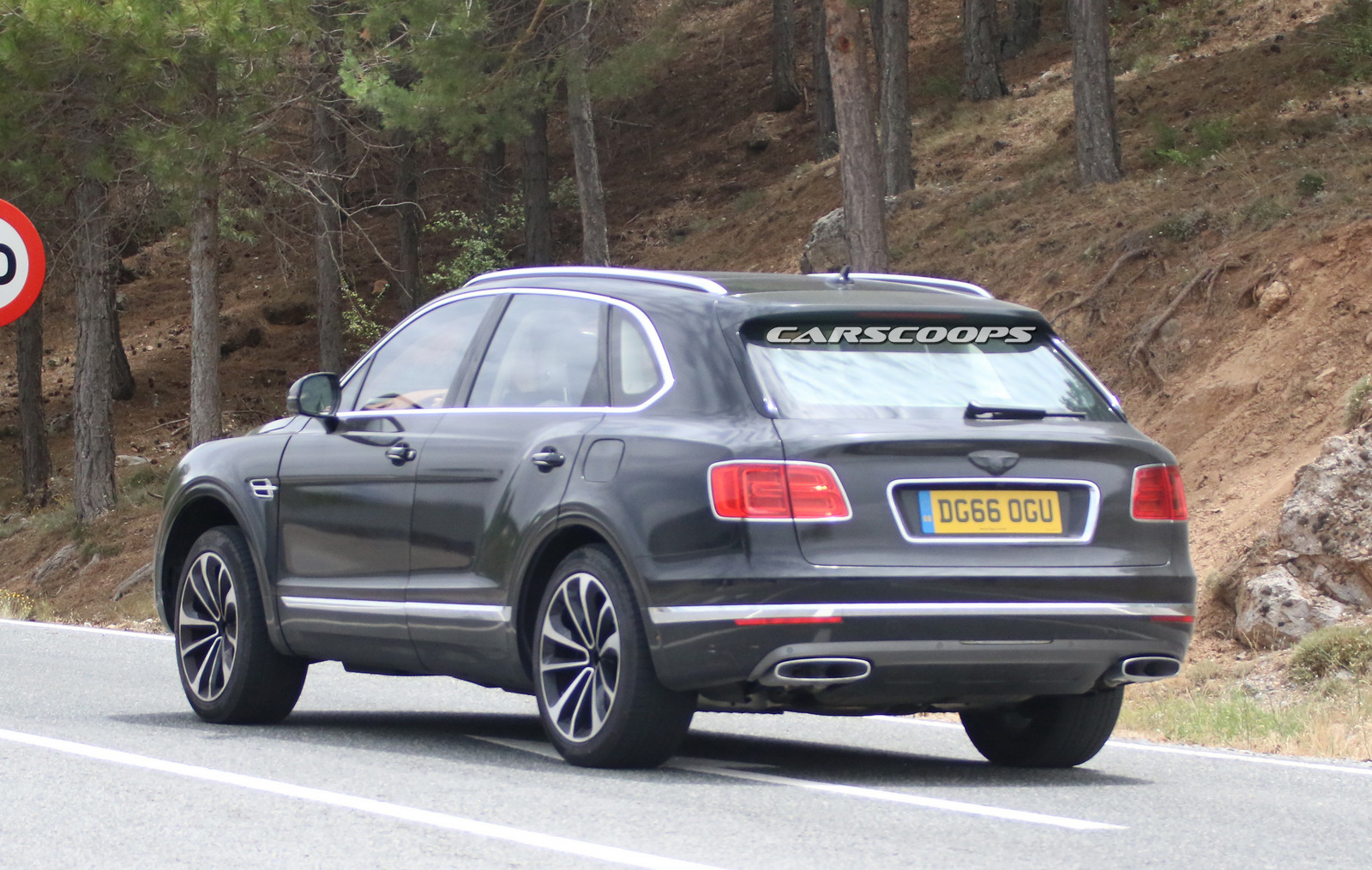 Without a doubt, people will also be eager to see how Bentley’s perspective has changed in regards to vehicle production. This new perspective also means a change in the future of Bentley models. It will be interesting to see what Bentley has to announce for the future regarding the models it will produce. Until the Geneva Motor Show we can only speculate about Bentley, its new perspectives and the first plug-in hybrid it will release, the Bentayga SUV.