BMW 730i With Turbo 2.0-Litre Engine On Chinese Market 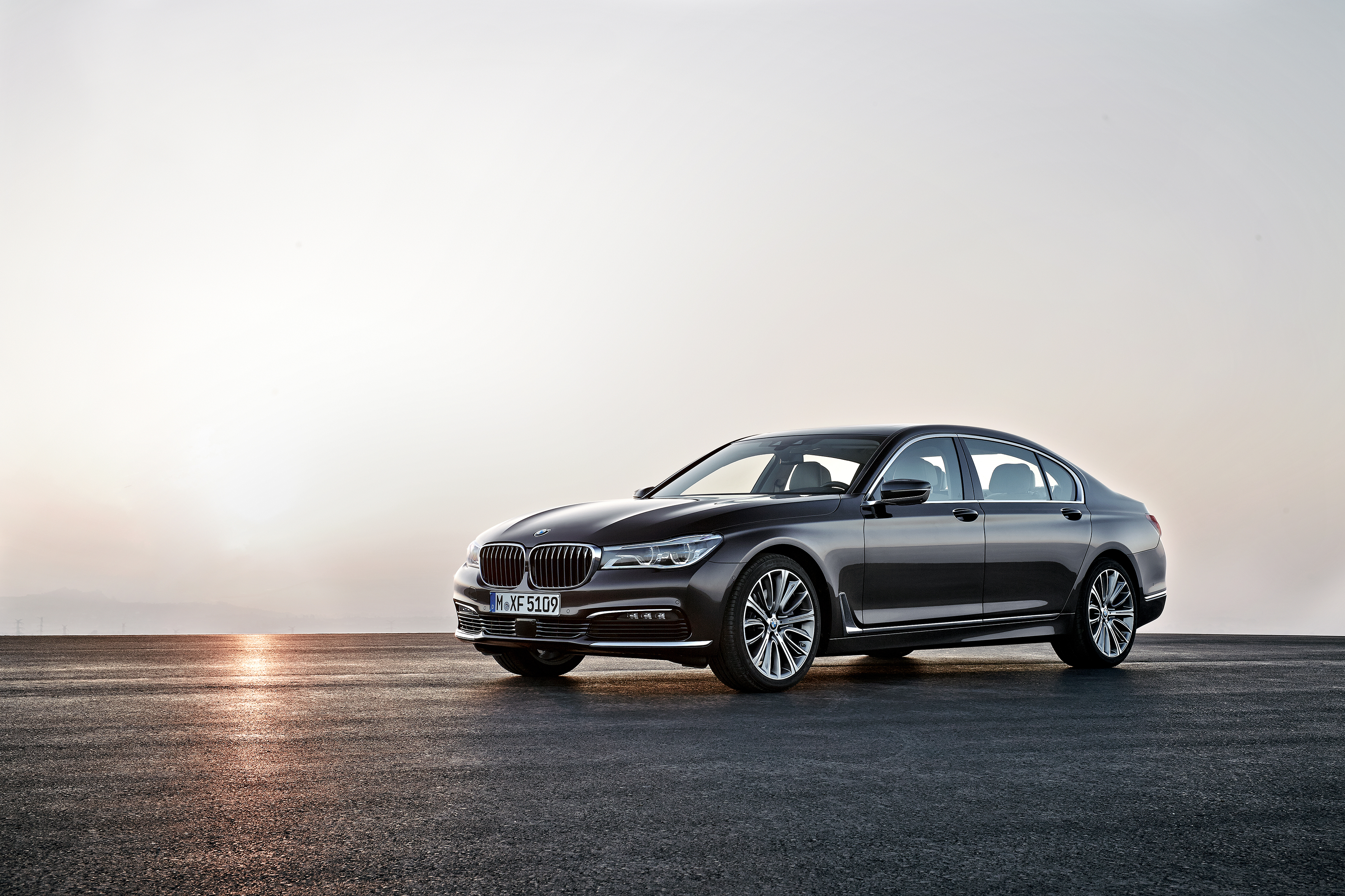 Why do people buy a luxury sedan, such as Audi A8, BMW 7 series or Mercedes S Class? Because of the combination of huge interior space, ultra-refined engine,sensational equipment level and exquisit looks. In one word, it’s called luxury.

When you’re ready to pay over $80,000, you’re probably not willing to give away any of these features. The engine is one of the most important aspects of any car, especially a luxury sedan. Lately, in this crazy run after more efficient engines, it seems that all manufacturers are looking for downsizing. I don’t necessarily disagree this practice: by adding a turbo to a smaller engine, it’s possible (ant it’s proved) to lower the fuel consumption. But, at what point the manufacturers should stop decreasing displacements or cutting cylinders?

Ok, having a hybrid luxury sedan shouldn’t be quite a big issue: lots of torque, quietness and fuel efficiency (though if you’re ready to pay that much for a luxury car, you shouldn’t be worried about fuel consumption). But what about a non-hybrid 2 liters, 4 cylinders turbo engine on a 7 series BMW? What do you think about it? It’s nothing official for the European markets, however.

But guess what: BMW launched in China and Turkey an entry level, called 730i, which is equipped with a Mini engine. It’s 258 HP, combined with the excellent ZF 8-speed automatic transmission helps the car reaching 100km/h in 6.2s and a top speed of 250km/h. It’s not that I don’t like the engine. Conversely, I totally love it! And I must admit, the numbers look breathtaking, especially for a 1.7 tones car. But my initial question remains: why would you pay so much money to hear a Mini owner tell you “hey, we have the same engine! Ain’t it cool?”