BMW Increases Sales by Up to 6% in August 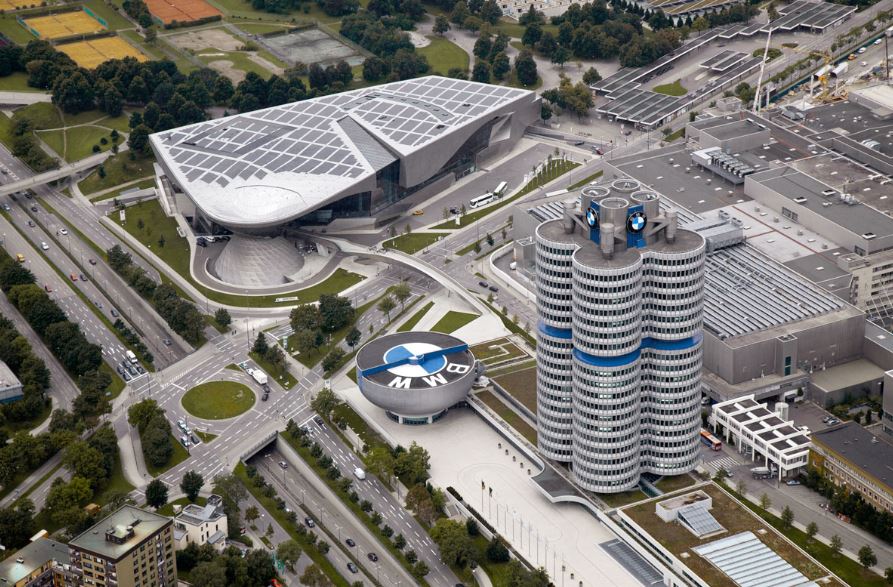 The world`s major premium carmaker BMW, has issued some reports with the sales results for August, the German based automaker reaching a 6% value, after selling 126,152 units in China as well as in the United States.

With a 10% sales rise for the last ten months and an overall 1.15 million units to be sold, the BMW is strengthening its world-leading position by also increasing its overall sales in August.

On the other hand, Audi had also a positive percentage of 11% for the same period, with 1.13 million cars to be sold, while the third carmaker Mercedes-Benz, managed to sell 1.09 million cars and SUVs.

BMW`s high sales was also due to its subsidiaries carmakers like the Mini and the Rolls-Royce, which pushed a 5% sale in August, with 145,902 units to be sold.

Ian Robertson, Sales and Mrketing Chief at BMW, mentioned that “While external factors continue to influence some market all three major sales regions are delivering more vehicles than ever before this year and we remain confident that we will hit our target of breaking the 2 million mark in 2014.”

Europe takes the first place, with a 3% sales rise and 563,246 units to be purchased until this month.