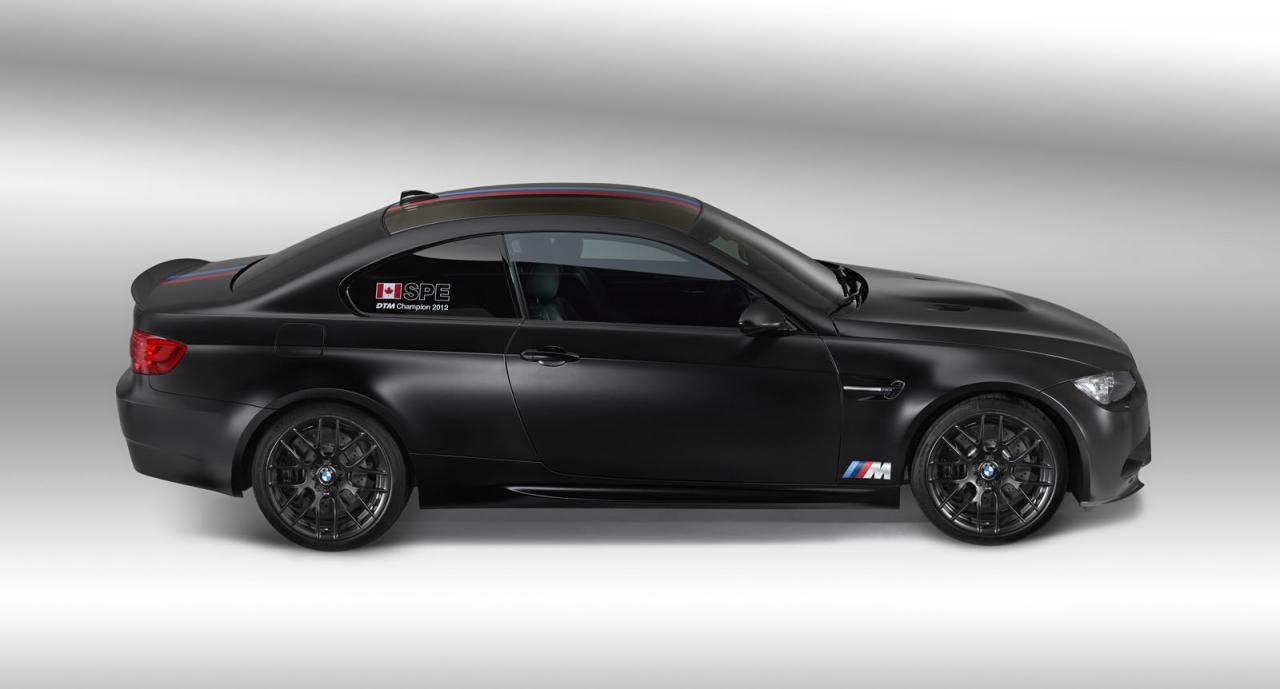 BMW decided to celebrate the success of Bruno Spengler in the DTM competition with a special edition of the E92 BMW M3. The new BMW M3 DTM Champion Edition comes with few aesthetic improvements and the same 4.0-liter V8 unit under the hood.

The powerplant is capable to deliver 420 horsepower and 400Nm of torque, enough power to provide a 0-100 km/h sprint in 4,5 seconds thanks to an M DCT gearbox.

Priced from €99,000 in Germany, the new M3 DTM Champion Edition is limited to 54 vehicles, deliveries going to begin in February.