BMW launches the i Wallbox Pro 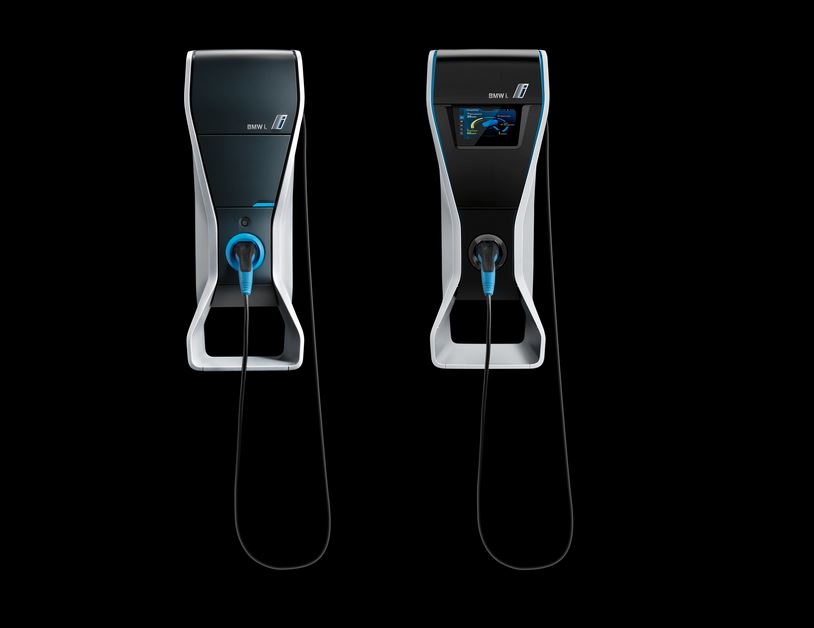 Right now, the biggest problem with alternative fuel cars, besides the still elevated costs, is related to the infrastructure.

Few countries can truly say that they are fully capable of supporting even electric cars, not to mention the emerging fuel cell ones.

During fast charge, you can get your battery pack up to 80% in under 3 hours. That aside, the i Wallbox Pro also comes with a sleuth of other features. There is a 7 inch monitor that allows you to monitor the recharging process, but also shows you info on previous charges. It even has an administrator function that can be used to store the charging history for up to 3 users.