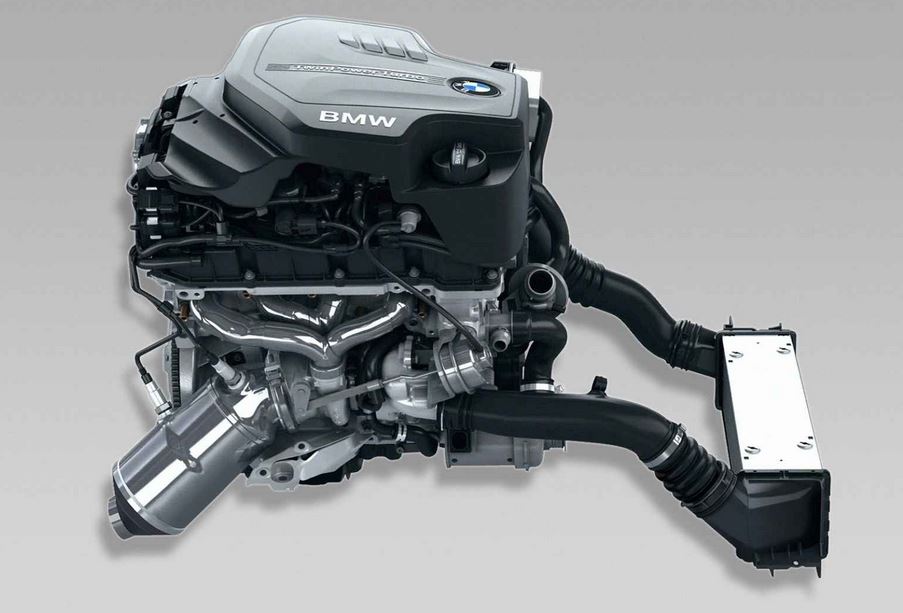 When it comes to massive recalls, it’s not that often that you hear about BMW issuing one, but recent news says it does happen.

Along with the massive world-wide recall, the Bavarian car maker also released an explanation of the issue on affected models. “An oil plug in the intake camshaft may become displaced, restricting oil supply to the vacuum pump. Due to insufficient lubrication, the vacuum pump that supplies brake power assistance may fail. A failure of the brake vacuum pump results in a reduction in braking power that could increase the risk of a crash”.

While any brake system issue can’t be regarded as unimportant, so far, no incidents involving an affected BMW unit was reported.