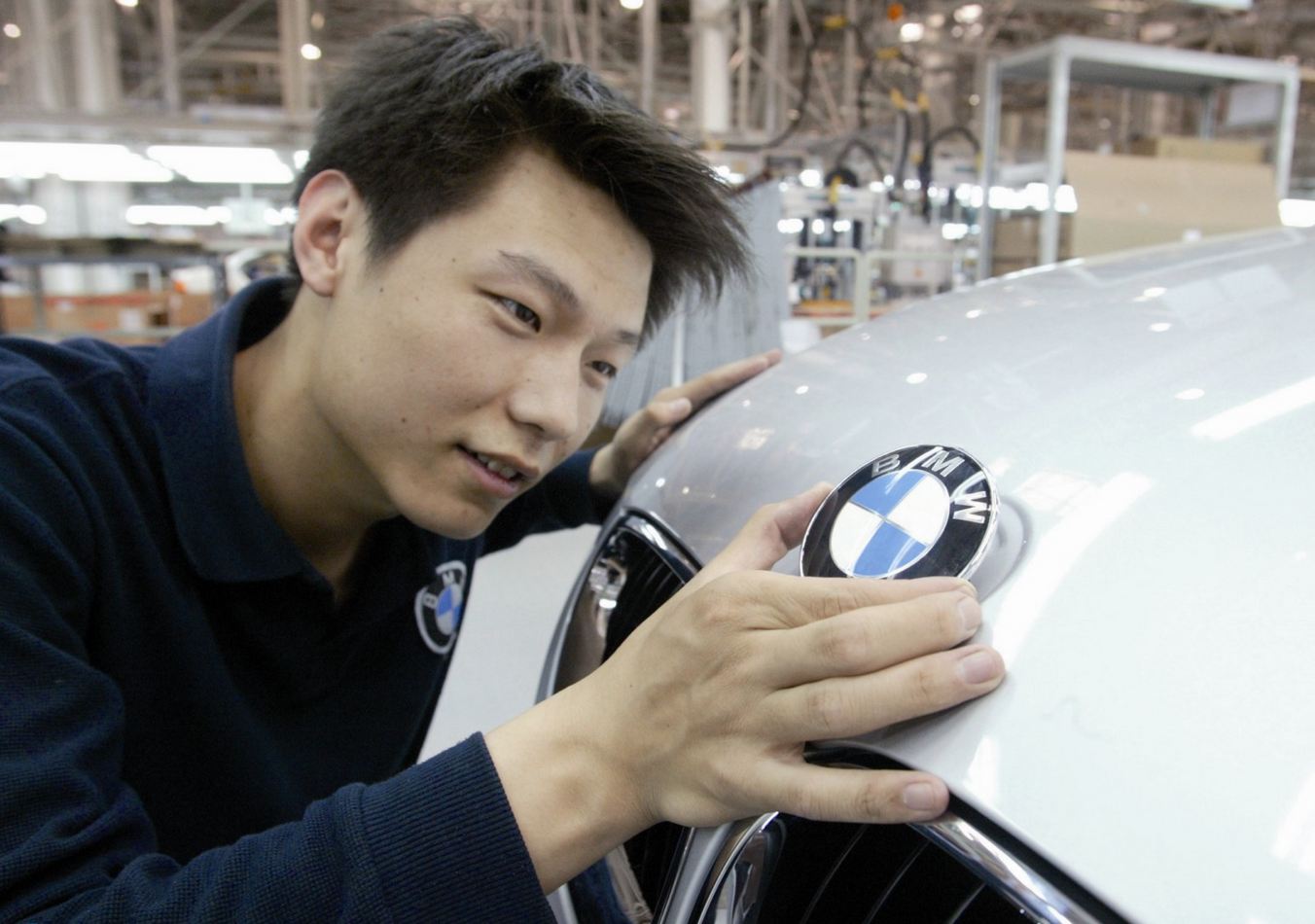 Last week we were talking over a ranking of the most proficient German car makers, the first three places being disputed by BMW, Mercedes Benz and Audi. Needless to insist, BMW was the one to win the race.

Those numbers were stating how BMW is not just on the first place in terms of sales, but it was also the first brand to overcome the threshold of 800.000 sold units. Good news keep coming back for one of the most beloved German brands.

If BMW scores big with sales pretty much everywhere it goes, no one would have expected, however, to have more success in China rather than in US.

Before we get to excited, we need to specify that the ascendant curve was noticed for the first part of 2013. Even so, according to Karsten Engel, the newest chief of BMW China, predictions continue to remain positive towards the end of the year.

For things to be even more interesting, the sales potential presented by China is like an unexplored mine gold, considering that over one hundred cities in there have over 1 million citizens and no premium BMW dealer.

Just to summarize, BMW is doing greater in China than in USA and nearly 70% of its future Chinese customers are expected to come from the small cities.