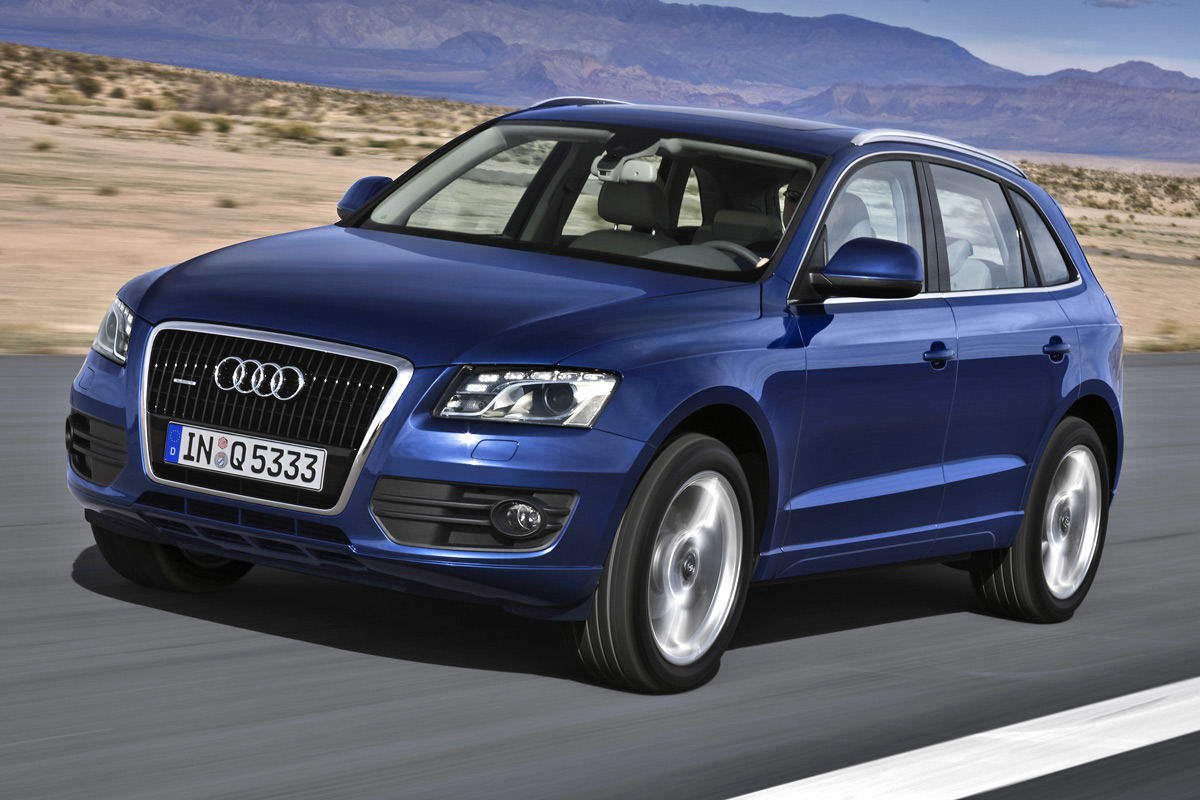 Despite the hate it gets from pretty much every reviewer alive, the BMW X6 is one of the cars that just doesn’t care.

It sells very well, is likely to do so for quite some time and, in the process, it is making the Bavarians at BMW some pretty healthy profits.

The profit game is what attracted some attention, especially from the evergreen rivals at Audi. The four ringed company has now announced that a rival for the BMW X6 is under development.

A new model will obviously slot in between the Audi Q5 and Audi Q7. No prizes awarded for those who guess the name of the newly announced Q6.

The arrival was confirmed by Walter de Silva, head of design with Volkswagen, thus lording it over Audi even more.

This new model will ride on the same platform as the smaller brother, the Q5, will come with a rather limited range of engines, both diesel and petrol that have performance as one of the priorities.

It’s also notable to mention that all the engines that will reside under the bonnet of the Audi Q6 will be turbocharged. This is done in order to manage emissions as much as it is to deliver performance.

There’s some rumors about the Ingolstadt based company looking into creating a hybrid version of the Audi Q6 but given what’s happened with the hybrid X6, it’s sounding less and less likely.

A word is out on a potential Audi Q4 to rival BMW’s upcoming X4 model but right now it’s too early to say.