BMW Z4 is reportedly getting an engine downsize 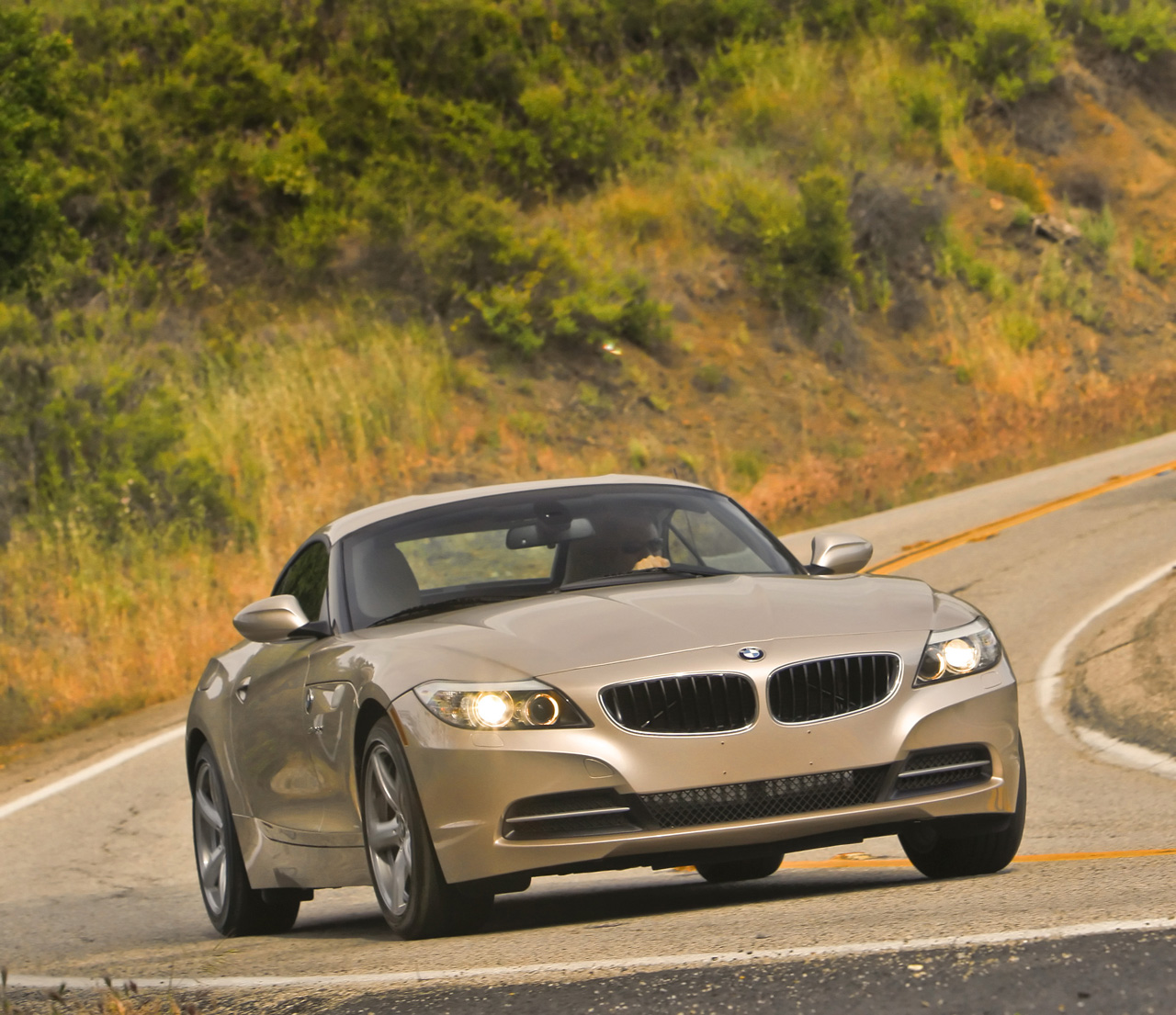 Twitter isn’t my favorite marketing tool, if I’m honest. But luckily for us, it is for many others.

This is how we’ve heard from the chaps at Automobile something very interesting about the BMW Z4 and its future.

The short message told the world how the Bavarians are considering getting rid of their 3.0 liter straight six engine for the base model version of the Z4. At the same time, they don’t really want to do away with the basic Z4 sDrive30i.

To reach a compromise, claims are coming in of how the next generation of the Z4 sDrive30i will feature something different under the bonnet. A turbocharged four-cylinder powerplant should make the replacement.

What really worries me is this, if they pick a four pot turbo instead, how are the break horsepower figures going to be. And in order to get the best of both worlds, downsizing and reasonable amounts of power (which is a must for this sort of car) BMW have announced that they aim to provide at least 200 horsepower.

That sure does seem like plenty but it’s not going to be enough. Why? Well, put simply, because the current 3.0 liter naturally aspirated BMW Z4 develops 255 ponies. What sort of performance buying fan would live with that, buying a new car that’s got some 50 horsepower less than the previous one you had.

It’s just not going to work. This is why I reckon BMW will make this four cylinder turbo stand at some 2.5 liters and a power figure of some 280. Enough to be better than initially but still lacking that something that you get with sDrive35i.

One thought on “BMW Z4 is reportedly getting an engine downsize”