Bugatti will not be building the SuperVeyron or Galibier 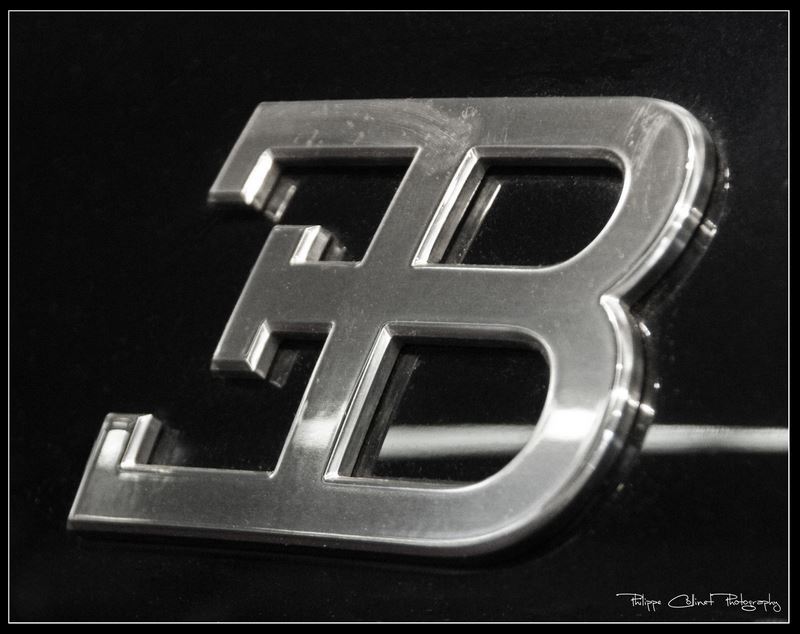 It is my personal belief that Bugatti has prolongued the Veyron a bit too much, almost completely wiping out one important feature it first had: exclusivity.

Not too long ago, Bugatti decided enough is enough (again) and the Veyron is no longer produced. Naturally, fans asked which Veyron they would build next?

With 43 units still available for purchase, Bugatti’s head, Wolfgang Schreiber came out and finally confirmed that the next model from the car maker will not be a Veyron. He also took this opportunity to put down some rumors that they are either preparing a SuperVeyron or even a production version of the 16 C Galibier concept.

So what exactly will the Veyron replacement entail? Asked about it, Schreiber was more than vague. He stated only that this new model is set to “redefine the benchmarks” set by the current Veyron. The is also a strong maybe on the idea of going for a hybrid power solution under the hood. So, as a conclusion, we know next to nothing about the new model, except that it is definitely on its way.