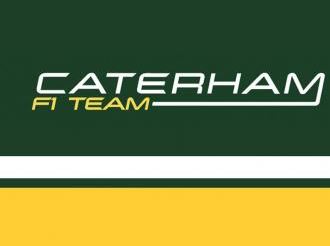 A while back, Caterham announced that pretty much the whole company was up for grabs, a move that was brought on by the poor performance of their F1 team.

It seems now that the Caterham F1 team has been sold, and the company has cooled off and is ready to continue with the rest of the brand.

Truth be told, it kind of seems that Caterham was just itching to get rid of the F1 part, which, in all honesty, has been rather underperforming in recent years. Let’s just hope that the rest of the brands under Caterham’s name will continue to be productive, otherwise they might follow in the footsteps of the F1.