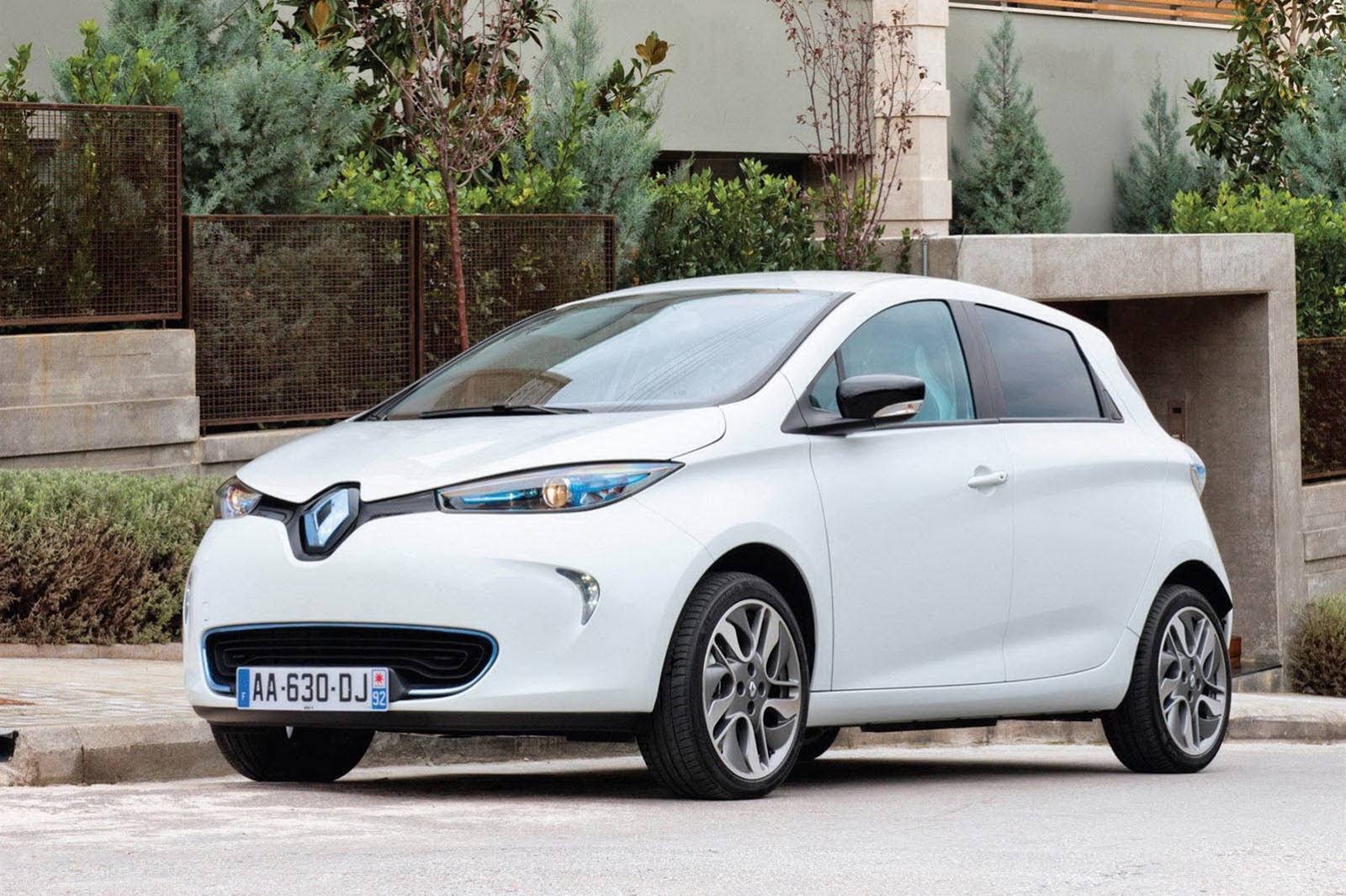 The electric segment is fast developing, with more and more carmakers on the market to plan and release at least one all-electric vehicle; the French based Renault builder is also trying to enter the market with a cheap EV, which will be destined for the Chinese market.

Renault is Volkswagen`s answer of a cheap EV alternative in China, the model coming with low-costs and zero CO2 emissions, which will prove extremely efficient in one of the most crowded and high-polluting countries in the world.

There are a lot of magazines to confirm the arrival of a cheap EV Renault model on the Asian market, with Forbes being the first one to cite the news.

Also, Carlos Ghosn, CEO at Renault Electric Department, also declared around 7 months ago that the all-new EV model will come with a low price, which is what people need today. And even with the low price, the company will find a solution to make it extremely viable and demanding.

The same Ghosn is back a couple days ago with good news concerning the introduction of the company`s all-new electric models in China, stating:

“High price EVs with very good performance are not selling very well in China. What is selling in China are lower spec models, more affordable ones. Renault and Nissan will continue to develop high spec models, but we are also working very hard on introducing low spec affordable electric cars, and for this we are working with our friends from Dongfeng.”

On the other hand, there are also other French publications that state that the EV would eventually become a plug-in hybrid version first, based on the Clio and powered by a battery pack courstesy of LG Chem. Stay tuned for more details!