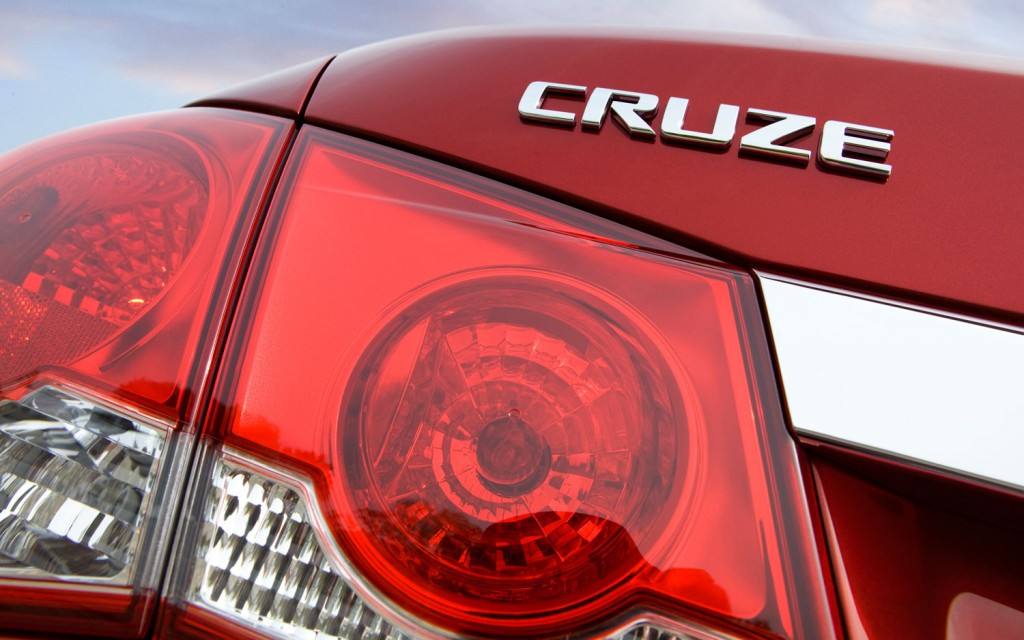 Chevrolet officially announced that a more frugal diesel version of the current Cruze sedan will be offered in the States starting this year.

Scheduled to debut at the upcoming Chicago Auto Show, the new Cruze diesel will be the best choice for customers who are looking forward to better fuel economy figures.

The new model will go on sale this fall, production following to begin soon at the Lordstown plant in Ohio. The official announcement was made by Terry Rhadigan, General Motors spokesman.

Even this might sound strange for European customers, we all know that the U.S. market has a big appetitive for powerful petrol engines while the diesel units are not that popular. However, it seems that this will change in the near future!