Chevrolet Cruze changes the game in terms of safety 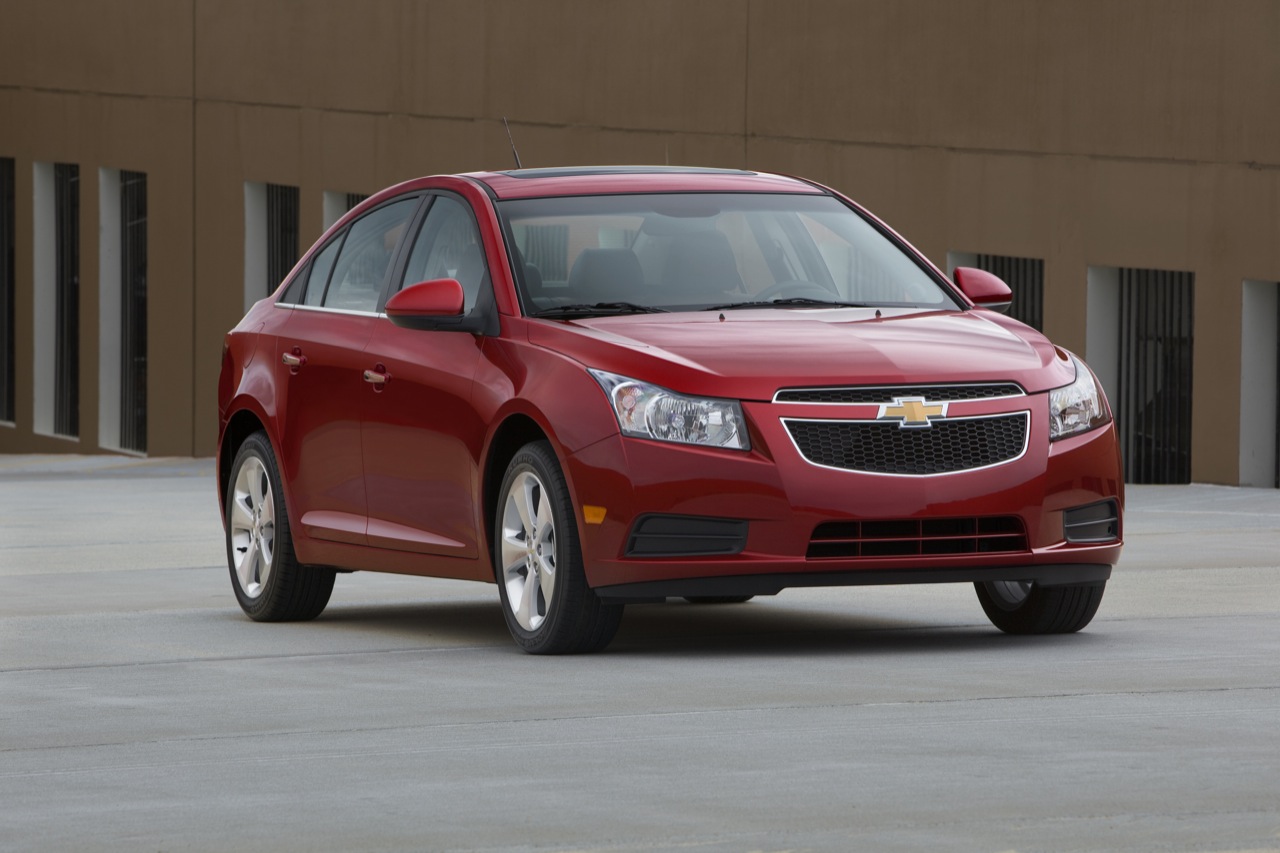 With the new crash test regulations from the NHTSA vehicle protection is turning a new page and manufacturers will have to obey newer and stricter legislation.

Chevrolet’s new Cruze was one of the first cars they ever tested by the new NHTSA NCAP scrutineers.

Remarkably, the 2011 Chevrolet Cruze, one of the cheapest offerings GM has to sell scored the maximum 5 star rating.

The 2011 Chevrolet Cruze “sailed” through the new rating system which focuses on frontal and side crash tests with the addition of rollover resistance testing.

Scoring 5 stars in safety from the NHTSA will definitely help the Chevrolet Cruze’s sales along just as the Euro NCAP 5 star rating is helping it over here.

This performance not only strikes well with potential customers but with insurance rated vehicles as well because the Insurance Institute for Highway Safety, marked the Chevy Cruze as a 2011 Top Safety Pick.

Testing in both NCAP conditions was done on the Chevrolet Cruze’s entry level LS model. Given that the superior versions come with even more safety options you needn’t worry about the event of a crash.