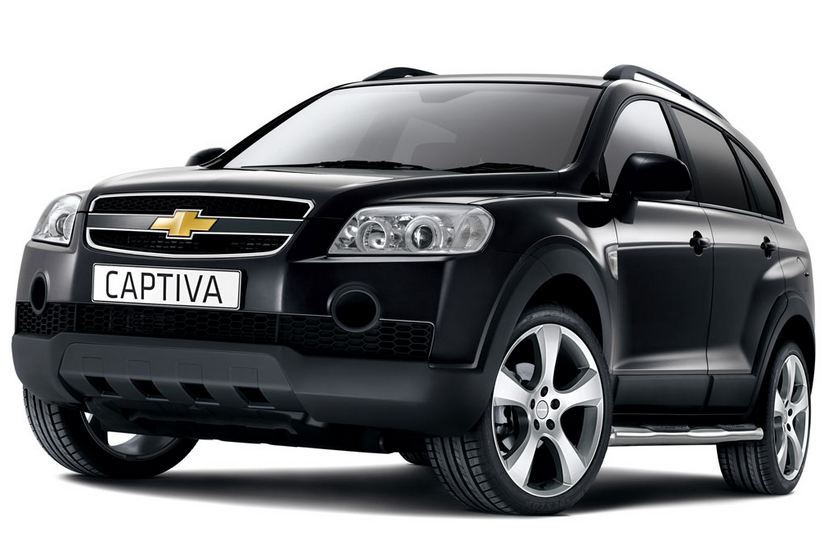 For the past weeks, we were so caught into discussing the sales numbers of most reputable German car makers that we overlooked Chevrolet, a brand that sets a record in its history.

The breakthrough regards the best sales numbers ever within the first six month of the year. Without a doubt, this is quite a reason of joy for General Motors and Chevrolet, considering the background.

Given the harsh economical times, a 4 % growth for the first half of 2013 is a major achievement as any auto maker in the world would agree. Only in the second quarter, Chevrolet managed to sell over 1.3 million units!

The total was set, for now, to 2.5 million units, which still means that Chevrolet went up with 1.4% as opposed to the same period of the previous year. And just to add another record, it is the 11th consecutive quarter when they draw the line on plus.

Only in the United States 25% from the overall sales were made due to Chevrolet Cruze, Aveo, Volt or Spark. It turns out that Americans like the full size pick-ups, a segment where the brand registered an increase of sales with 23%.